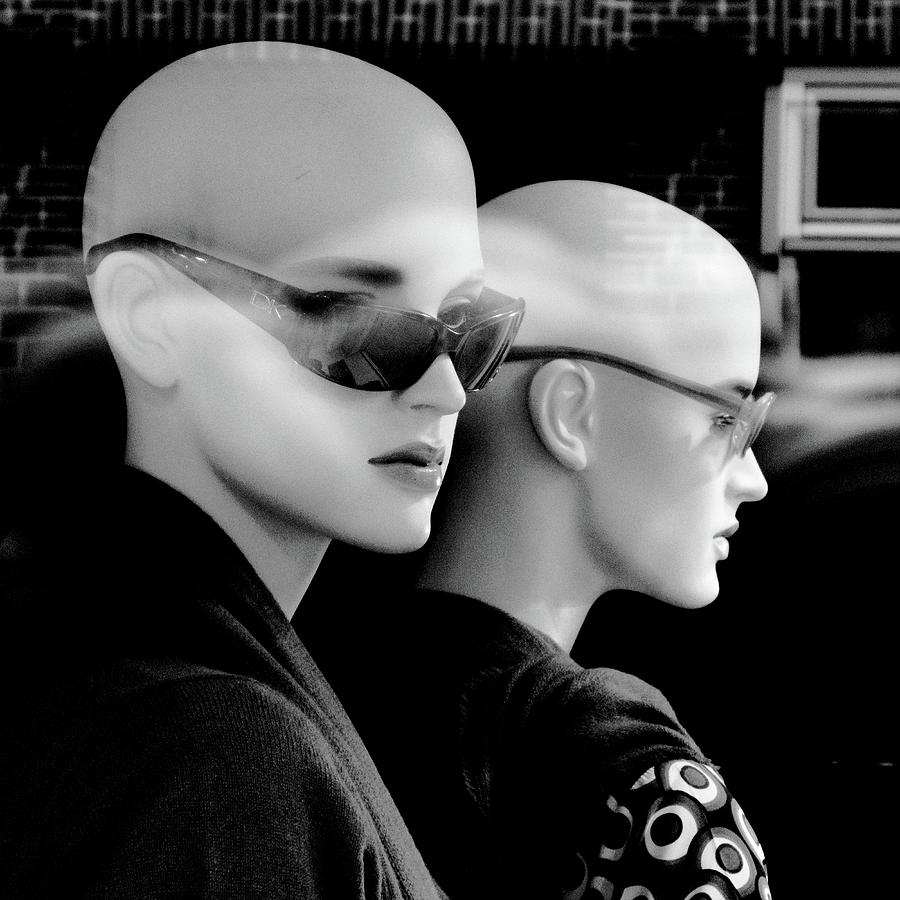 Many thanks to Kip Krause for featuring this artwork in the group "The Best Photo Album".