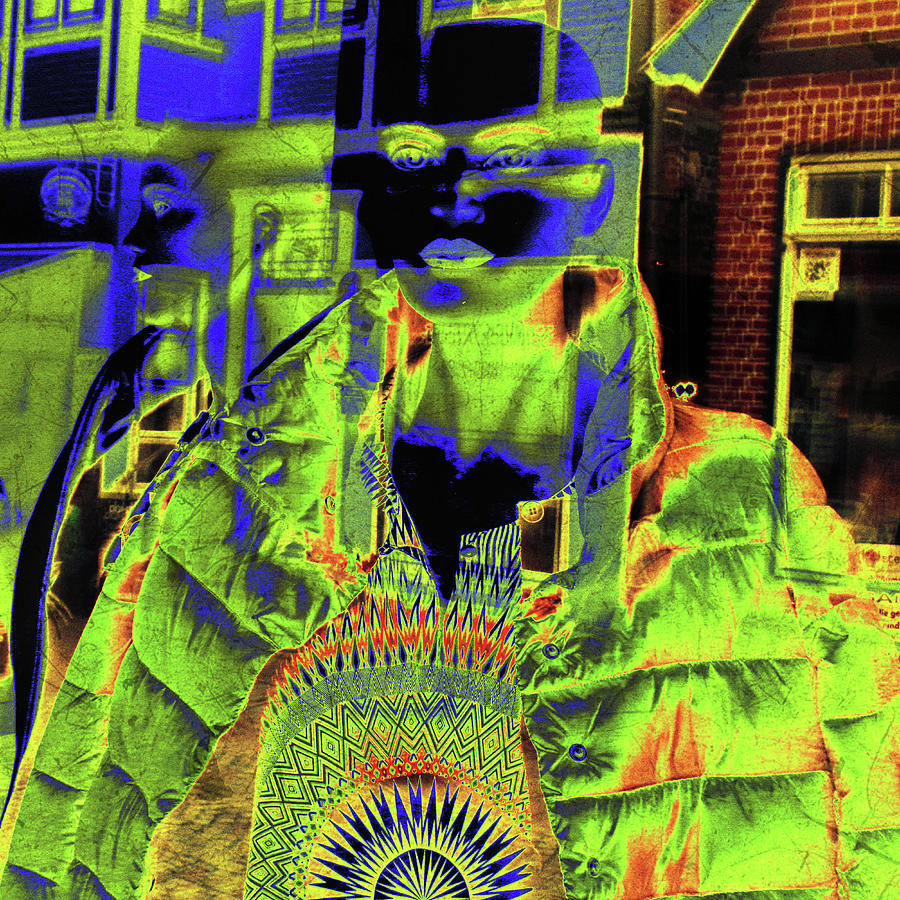 Many thanks to James Temple for featuring this artwork in the group "The SPACE Between".

Many thanks to Rebecca Malo for featuring this artwork in the group "Pin Me - Daily".