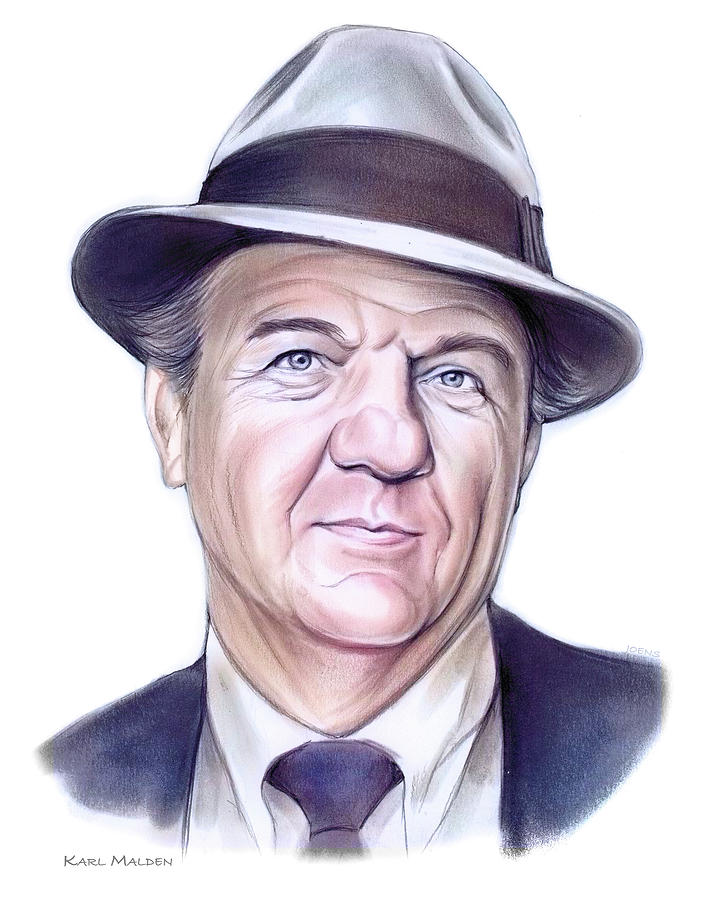 Karl Malden (born Mladen George Sekulovich; March 22, 1912 – July 1, 2009) was an American actor. He was primarily a character actor who "for more than 60 years brought an intelligent intensity and a homespun authenticity to roles in theater, film and television",[1] especially in such classic films as A Streetcar Named Desire (1951) — for which he won the Oscar for Best Supporting Actor — On the Waterfront (1954), Pollyanna (1960), and One-Eyed Jacks (1961). Malden also played in high-profile Hollywood films such as Baby Doll (1956), The Hanging Tree (1959), How the West Was Won (1962), Gypsy (1962) and Patton (1970). From 1972 to 1977, he portrayed Lt. Mike Stone in the prime time television crime drama The Streets of San Francisco. He was later the spokesman for American Express. Film and culture critic Charles Champlin described Malden as "an Everyman, but one whose range moved easily up and down the levels of society and the IQ scale, from heroes to heavies and ordinary, decent guys just trying to get along",[2] and at the time of his death, Malden was described as "one of the great character actors of his time"[3] who created a number of "powerhouse performances on screen".[4] Malden was also President of the Academy of Motion Picture Arts and Sciences from 1989 to 1992 . Source: Wikipedia