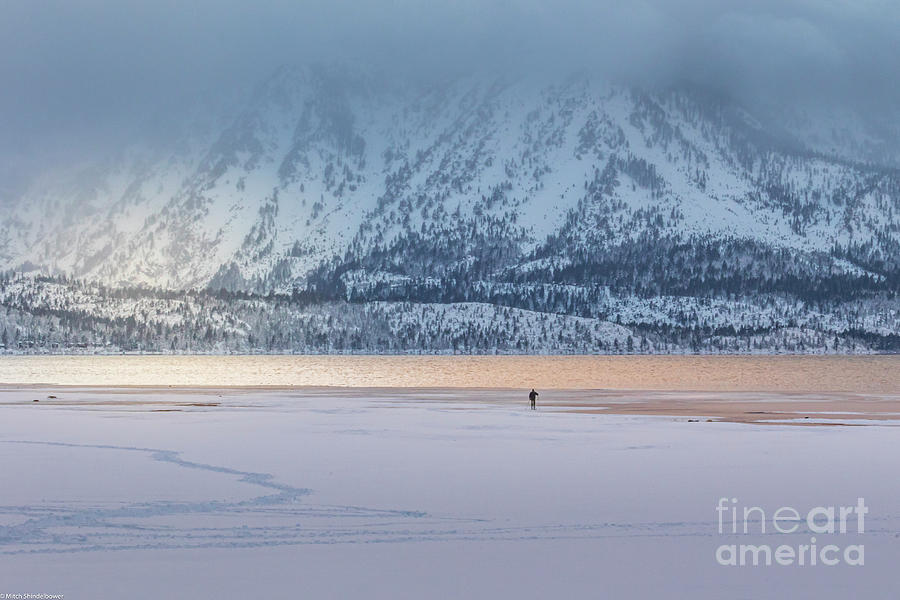 The lake was formed about two million years ago as part of the Lake Tahoe Basin, and its modern extent was shaped during the ice ages. It is known for the clarity of its water and the panorama of surrounding mountains on all sides.[5] The area surrounding the lake is also referred to as Lake Tahoe, or simply Tahoe. More than 75% of the lake's watershed is national forest land, being the Lake Tahoe Basin Management Unit of the United States Forest Service.

Lake Tahoe is a major tourist attraction in both Nevada and California. It is home to winter sports, summer outdoor recreation, and scenery enjoyed throughout the year. Snow and ski resorts are a significant part of the area's economy and reputation.[6][7] The Nevada side also offers several lakeside casino resorts, with highways providing year-round access to the entire area.