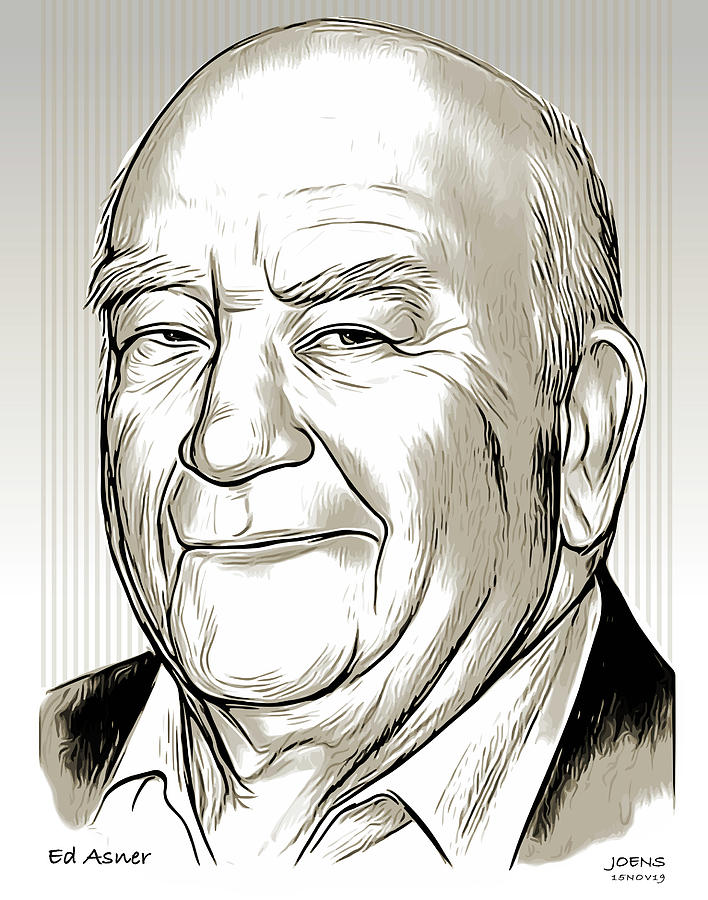 Ed Asner (/ˈæsnər/; born November 15, 1929) is an American actor, voice actor, and a former president of the Screen Actors Guild. He is primarily known for his role as Lou Grant during the 1970s and early 1980s, on both The Mary Tyler Moore Show and its spin-off series Lou Grant, making him one of the few television actors to portray the same character in both a comedy and a drama. He is the most honored male performer in the history of the Primetime Emmy Awards, having won seven, five for portraying Lou Grant (three as Supporting Actor in a Comedy Television Series and two as Lead Actor in a Dramatic Television Series). His other Emmys were for performances in two of the most significant mini-television series of the 1970s: Rich Man, Poor Man (1976), where he won for Outstanding Lead Actor for a Single Performance in a TV series, and Roots (1977), for which he won for Outstanding Single Performance by a Supporting Actor in a TV series.