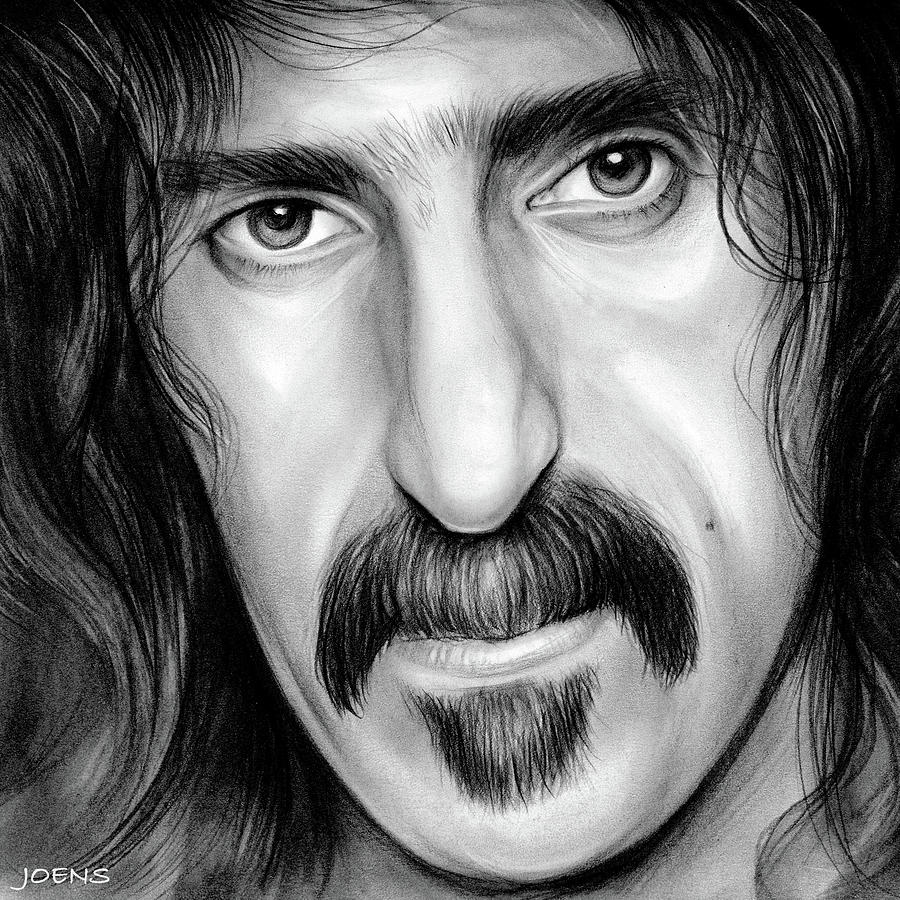 Frank Vincent Zappa (December 21, 1940 � December 4, 1993) was an American musician, composer, songwriter, producer, guitarist, actor, and filmmaker whose work was characterized by nonconformity, free-form improvisation, sound experiments, musical virtuosity, and satire of American culture. In a career spanning more than 30 years, Zappa composed rock, pop, jazz, jazz fusion, orchestral and musique concr�te works, and produced almost all of the 60-plus albums that he released with his band the Mothers of Invention and as a solo artist. Zappa also directed feature-length films and music videos, and designed album covers. He is considered one of the most innovative and stylistically diverse rock musicians of his generation.