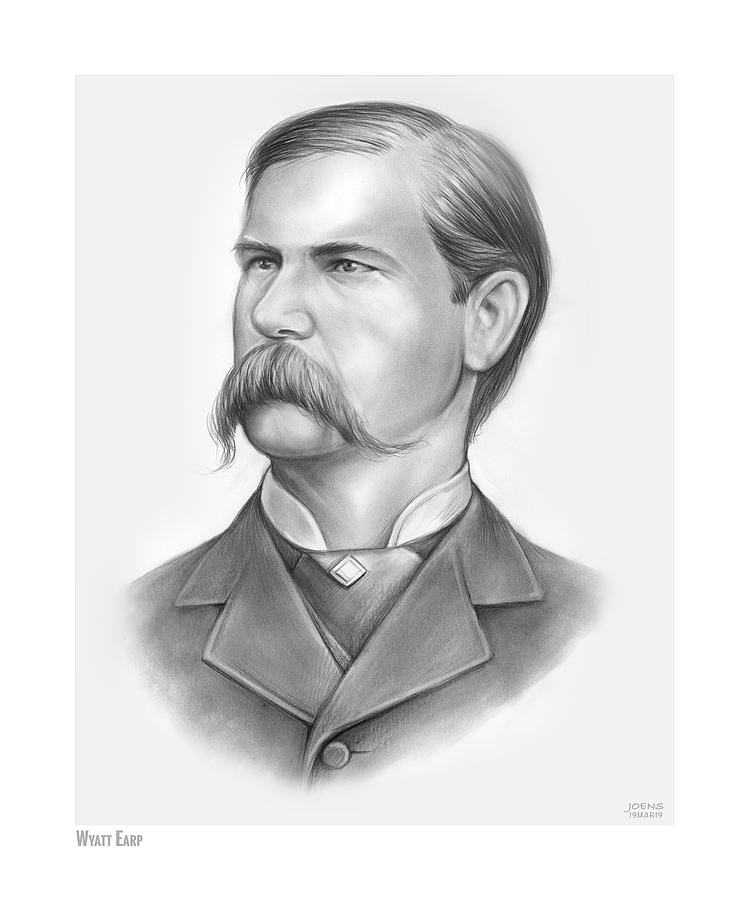 Wyatt Berry Stapp Earp
(March 19, 1848 – January 13, 1929) was an American Old West lawman and gambler in Cochise County, Arizona Territory, and a deputy marshal in Tombstone. He worked in a wide variety of trades throughout his life and took part in the famous Gunfight at the O.K. Corral, during which lawmen killed three outlaw Cochise County Cowboys. He is often erroneously regarded as the central figure in the shootout, although his brother Virgil was Tombstone city marshal and deputy U.S. marshal that day and had far more experience as a sheriff, constable, marshal, and soldier in combat.