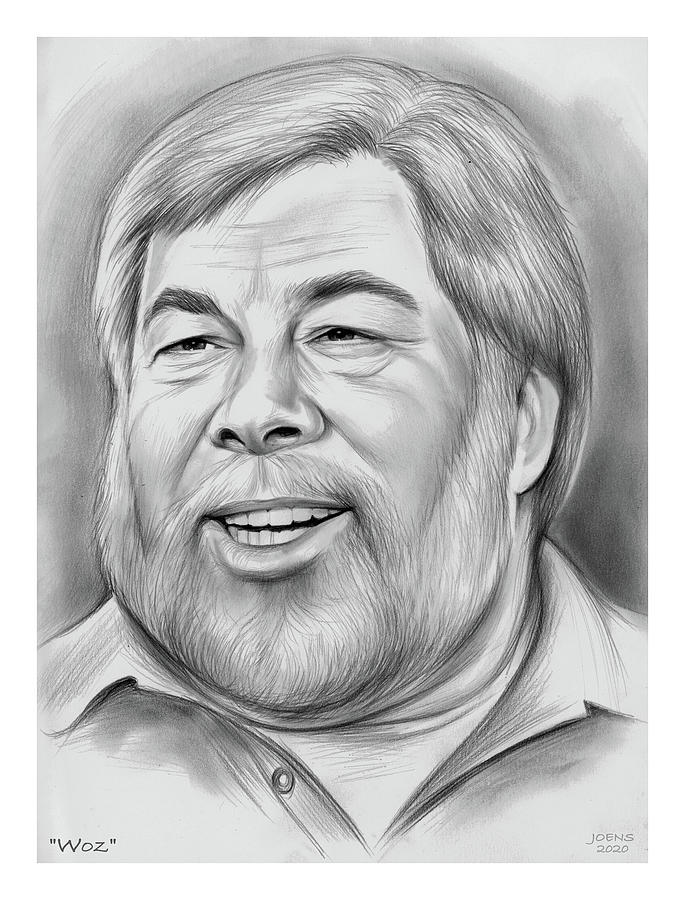 Stephen Gary Wozniak... born August 11, 1950) also known by his nickname "Woz", is an American electronics engineer, programmer, philanthropist, and technology entrepreneur. In 1976, he co-founded Apple Inc., which later became the world's largest information technology company by revenue and the largest company in the world by market capitalization. Through their work at Apple in the 1970s and 1980s, he and Apple co-founder Steve Jobs are widely recognized as two prominent pioneers of the personal computer revolution.

In 1975, Wozniak started developing the Apple I[1](p150) into the computer that launched Apple when he and Jobs first began marketing it the following year. He primarily designed the Apple II in 1977, known as one of the first highly successful mass-produced microcomputers,[10] while Jobs oversaw the development of its foam-molded plastic case and early Apple employee Rod Holt developed the switching power supply.[11] With software engineer Jef Raskin, Wozniak had a major influence over the initial development of the original Apple Macintosh concepts from 1979 to 1981, when Jobs took over the project following Wozniak's brief departure from the company due to a traumatic airplane accident.[12][5] After permanently leaving Apple in 1985, Wozniak founded CL 9 and created the first programmable universal remote, released in 1987. He then pursued several other businesses and philanthropic ventures throughout his career, focusing largely on technology in K–12 schools.

As of November 2019, Wozniak has remained an employee of Apple in a ceremonial capacity since stepping down in 1985.

Hello dear my name is Nancy i will like you to contact me through my email i have something important to tell you so please email me at my email address oromonancy1@gmail.com for more information. yours Nancy