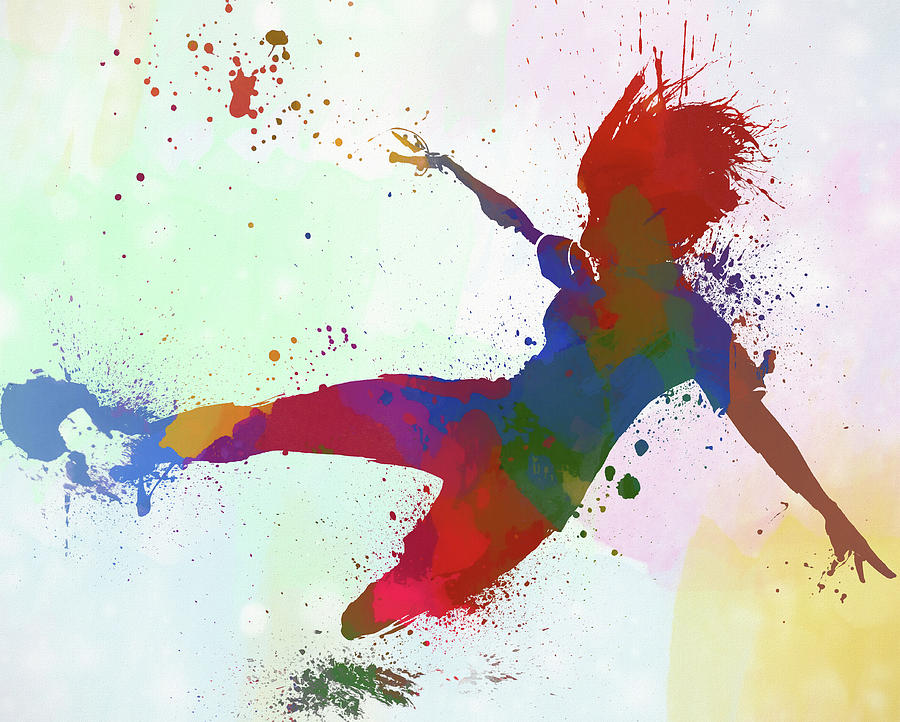 Association football, more commonly known as football or soccer,[3] nicknamed The World Game or The Beautiful Game, is a team sport played between two teams of eleven players with a spherical ball. It is played by 250 million players in over 200 countries and dependencies, making it the world's most popular sport.[4][5][6][7] The game is played on a rectangular field with a goal at each end. The object of the game is to score by getting the ball into the opposing goal.