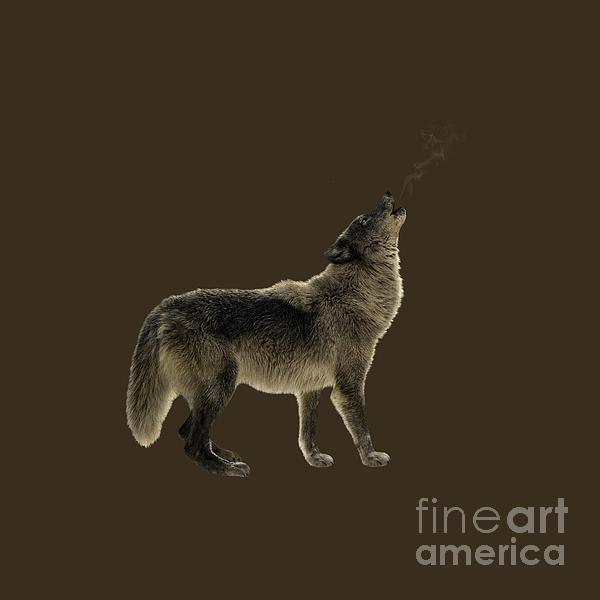 The howl of the wolf is one of nature’s most evocative and powerful sounds. Howling helps pack members keep in touch, allowing them to communicate effectively in thick forested areas or over great distances. This behavior is also stimulated when a pack has something to protect. Sometime wolves howl by themselves to get the attention of their pack or warning neighboring wolf packs that a territory is occupied and defended. A pack of wolves will howl in different pitches, and the discordant sound often makes it sound like there are more wolves than there actually are. Legends of the Indian Pawnee creation myth is, the wolf was the first creature to experience death. Some tribes believed that the timber wolves, howling at the moon, were spiritual beings that could speak to the gods and impart magical powers.