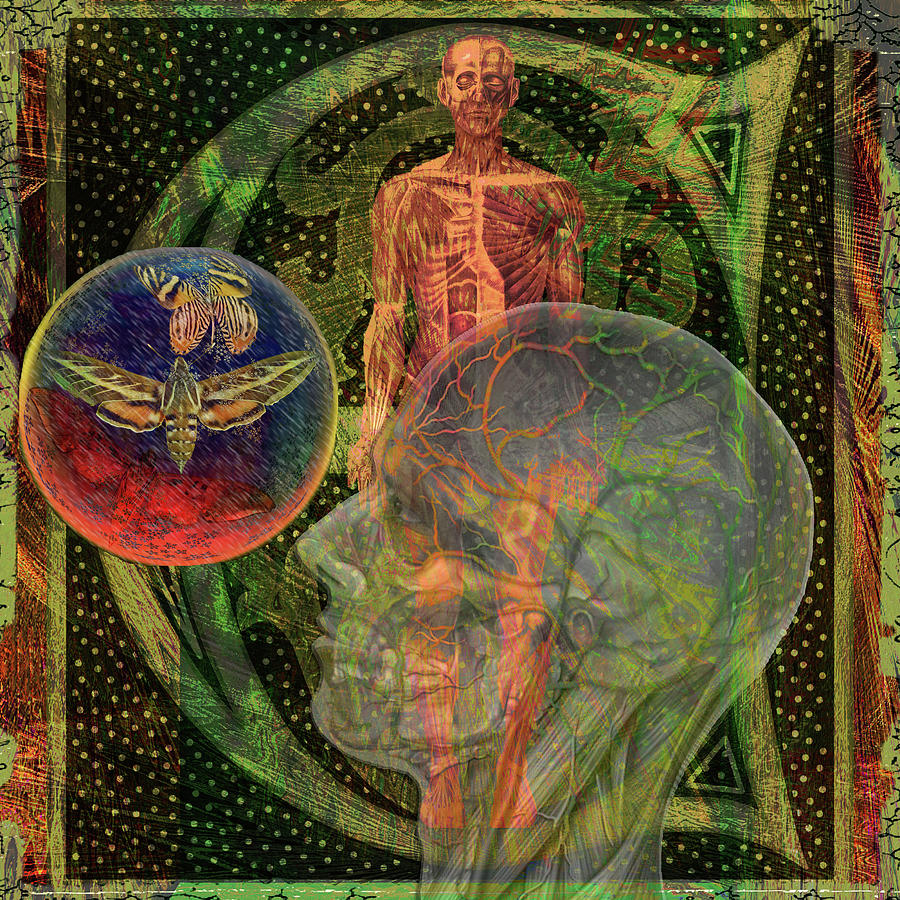 We are Children of a living Ship. Renewable Life for Our Planet and Our Children.
More than a billion people in 192 countries now participate in Earth Day each year. Scientists overwhelmingly agree that the reliance on fossil-fuel energy sources, including oil and coal, has stressed our planets ecosystems and contributed to climate warming. They and other experts contend that developing and using non-polluting, renewable energy is the wave of the future. One (or a combination) of four technologies solar, wind, hydropower and geothermal.
Solar energy is radiant light and heat from the Sun that is harnessed using a range of ever-evolving technologies such as solar heating, photovoltaics, solar thermal energy, solar architecture and artificial photosynthesis.
In 2011, the International Energy Agency said that "the development of affordable, inexhaustible and clean solar energy technologies will have huge longer-term benefits. It will increase countries energy security through reliance on an indigenous, inexhaustible and mostly import-independent resource, enhance sustainability, reduce pollution, lower the costs of mitigating global warming, and keep fossil fuel prices lower than otherwise. These advantages are global. Hence the additional costs of the incentives for early deployment should be considered learning investments; they must be wisely spent and need to be widely shared".The total solar energy absorbed by Earth's atmosphere, oceans and land masses is approximately 3,850,000 exajoules (EJ) per year. In 2002, this was more energy in one hour than the world used in one year. Photosynthesis captures approximately 3,000 EJ per year in biomass. The amount of solar energy reaching the surface of the planet is so vast that in one year it is about twice as much as will ever be obtained from all of the Earth's non-renewable resources of coal, oil, natural gas, and mined uranium combined.https://www3.epa.gov/climatechange/basics/

Incredible image and so beautifully done. I absolutely love your creativity, Joseph. You do take your views to a different time/space journey

Beautiful Time in the History of Man...T h a n k"U" Mr. Michael Durst You Know its very Appreciated ;-)Smile

Congratulations, your excellent work has been featured in the Book Covers Group. Link: http://fineartamerica.com/groups/book-covers-1-per-day.html?tab=overview

Joseph, the background appears to be the character C in a decorative font. I'd appreciate it if you'd submit it to another group, FONT ART ....... http://fineartamerica.com/groups/font-art--3-a-day.html...... If you have more, please bring them along too. And NOW: featured in WHAT Interrogative. LF