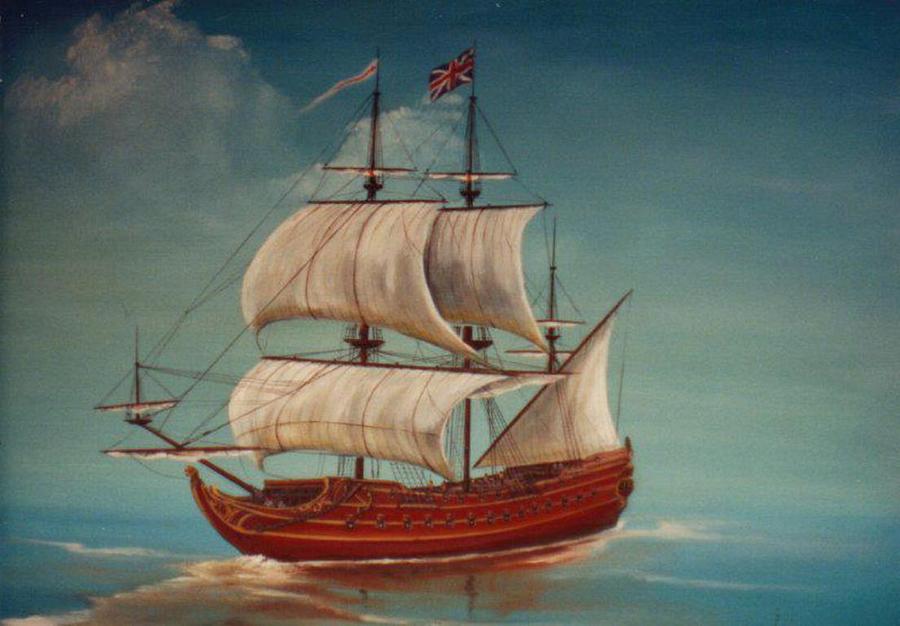 The remains of the Winchester are located in 28 feet of water at the northern end of Pennekamp Park, southeast of Carysfort LIghthouse on a direct line between the lighthouse and the Elbow formation.

The Winchester was part of a West India Squadron that set sail from England on January 23, 1695, and escorted 19 ships to Madeira Island, off of Africa's west coast, and the Lesser Antilles.

Thanks for the feature Carole.

Thanks for the feature Dawn.

Thanks for the feature Jeff.