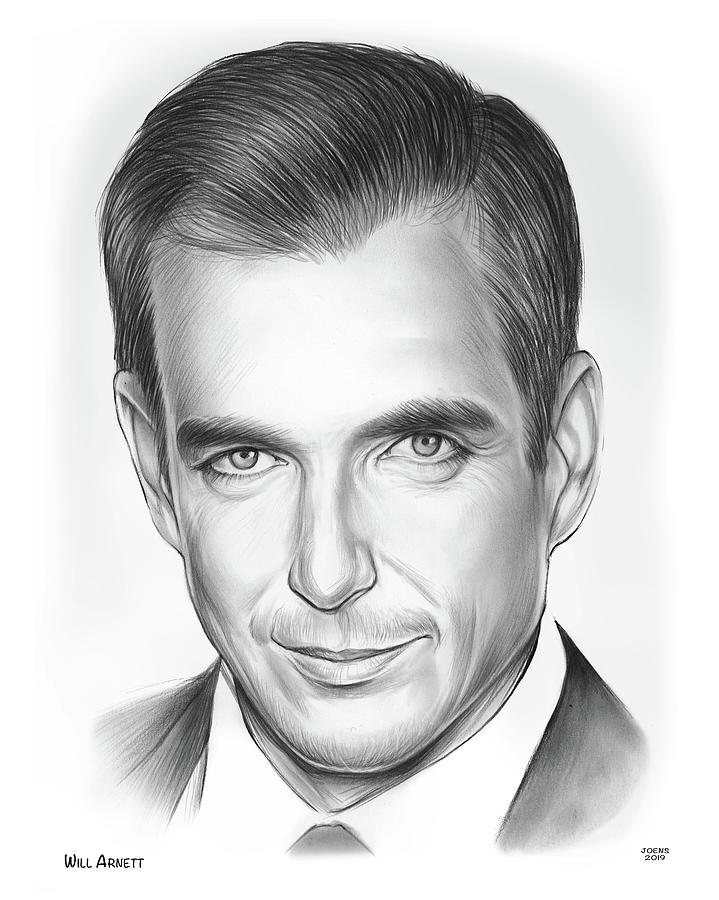 is a Canadian-American actor, comedian and producer. He is best known for his role as George Oscar "Gob" Bluth II in the Fox/Netflix series Arrested Development (2003–2006, 2013–present), for which he was nominated for a Primetime Emmy Award for Outstanding Supporting Actor in a Comedy Series. He has appeared in films such as Blades of Glory (2007), Hot Rod (2007) and Teenage Mutant Ninja Turtles (2014). His performance as Devon Banks in 30 Rock earned him four Primetime Emmy Award for Outstanding Guest Actor in a Comedy Series nominations. His distinct, robust baritone voice has landed him prolific roles within animation, including Ratatouille (2007), Horton Hears a Who! (2008), Monsters vs. Aliens (2009), Despicable Me (2010), The Nut Job and the sequel (2014, 2017) and Batman in the Lego Movie franchise. He also voices the titular character in the Netflix series BoJack Horseman (2014–present), for which he won an Annie Award at the 46th Annie Awards.