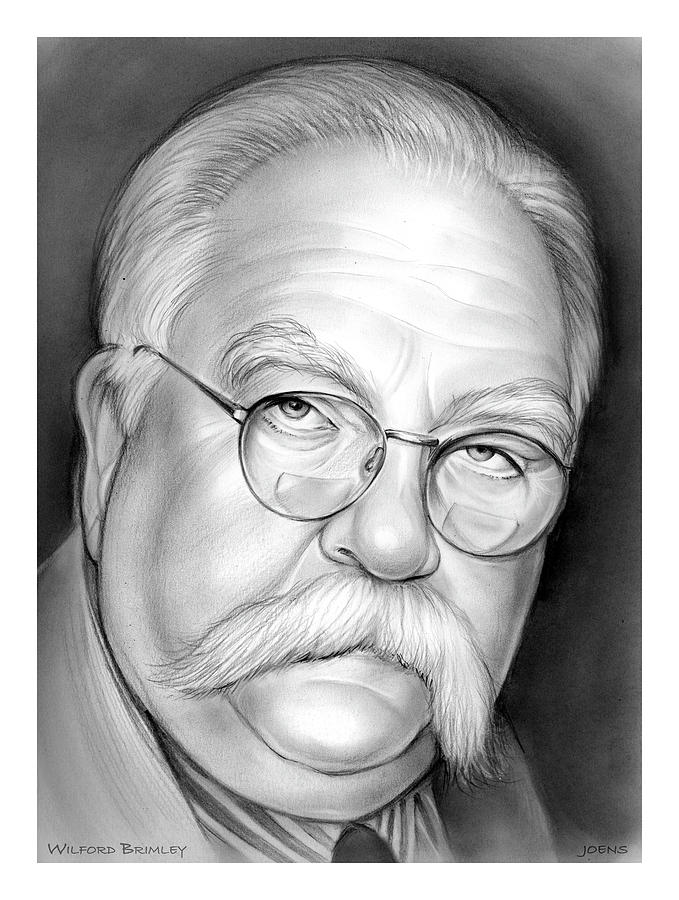 Anthony Wilford Brimley (born September 27, 1934), credited either as A. Wilford Brimley or Wilford Brimley, is an American actor. He has appeared in many notable films including The China Syndrome (1979), The Thing (1982), The Natural (1984), Cocoon (1985) and The Firm (1993). He had a recurring role on the 1970s television series The Waltons. Brimley has also done television advertisements, including for the Quaker Oats Company and Liberty Medical.

He has type 2 adult-onset diabetes, and has appeared in related commercials for Liberty Medical.