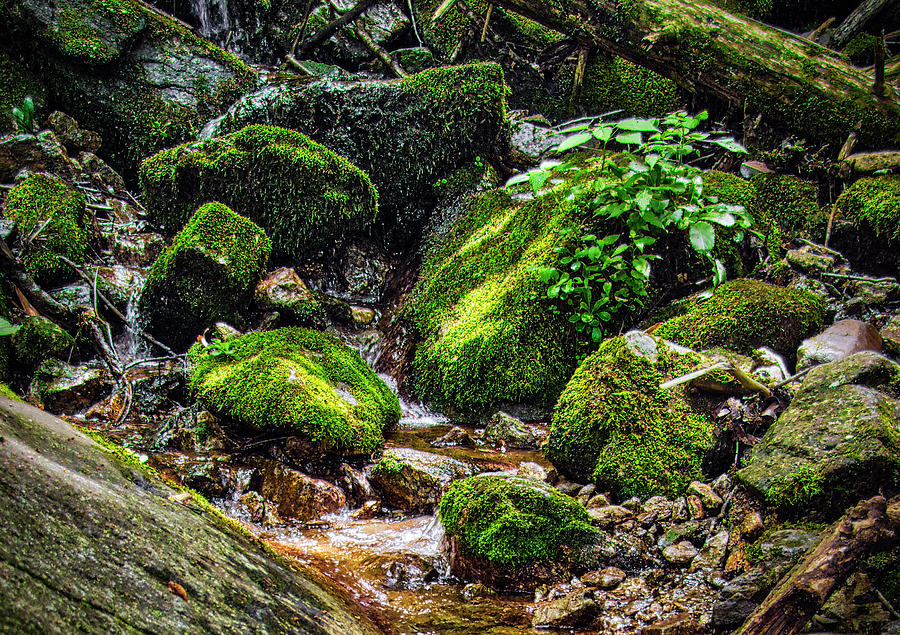 This is just a small branch of the main falls.

I appreciate your lovely comment and the l/f Ann!! :)

Thank you very much Phil for the great comment and the l/f!!