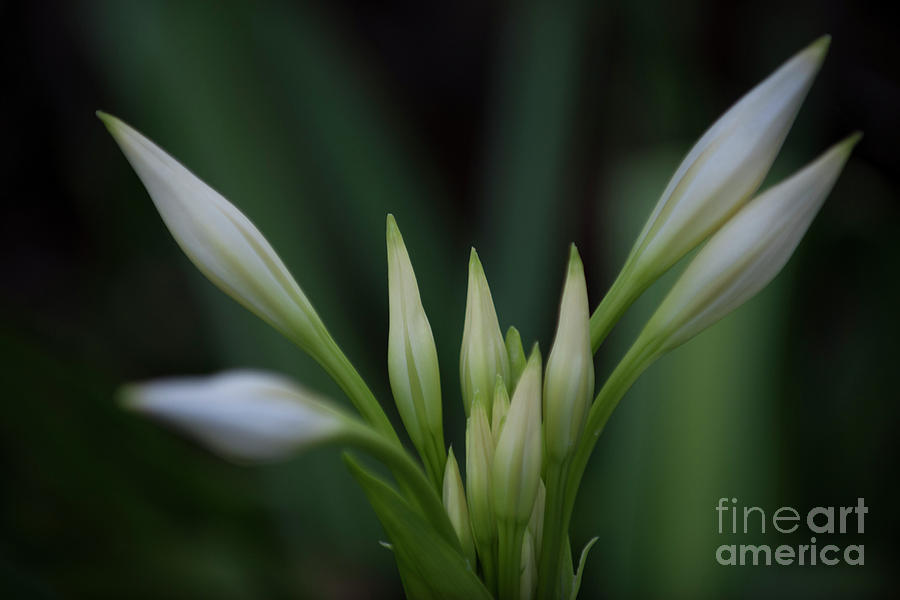 Crinum is a genus of about 180 species of perennial plants that have large showy flowers on leafless stems, and develop from bulbs. They are found in seasonally moist areas, including marshes, swamps, depressions and along the sides of streams and lakes in tropical and subtropical areas worldwide.

Crinum leaves are basal, typically long and strap-shaped, with colors ranging from light green to green.

Several species are used in aquariums.

Cytological studies have shown some 27 species of Crinum to be diploid with a normal chromosome count of 2n = 22. Abilio Fernandes found that the Orange River Crinum bulbispermum had a count of 2n = 66, and some desert Crinum macowanii 2n = 44. These polyploid species produce seeds that are often parthenogenetic triploid or diploids, lack vigour and seldom grow to mature plants.

In Hawaiʻi Crinum augustum (or Crinum amabile var augustum) is known as the Queen Emma Lily.