Waves Over The Cobb 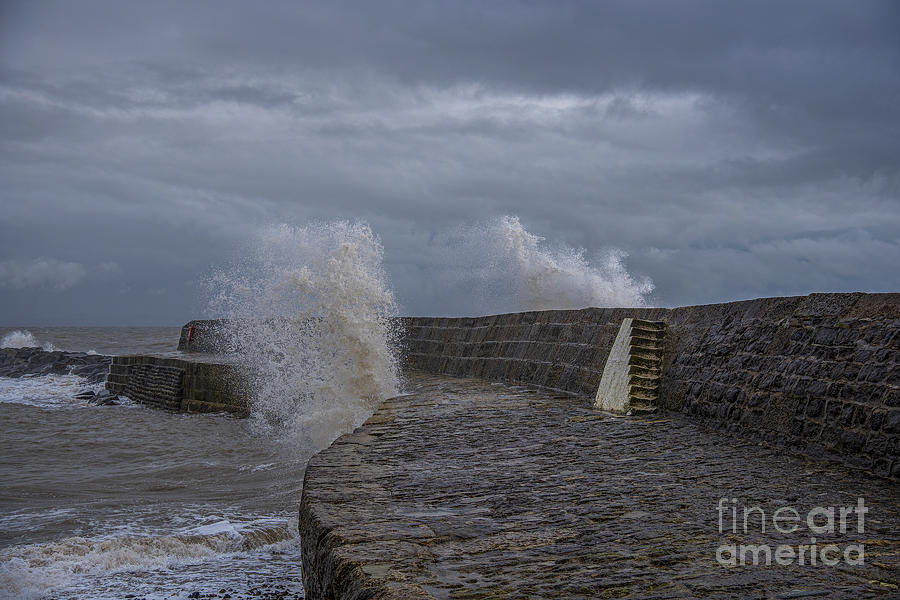 Waves Over The Cobb

The harbour for Lyme Regis is called the Cobb.There is a road round the harbour and also steps up to the outward wall. Walking the wall is the best way to see the Cobb. "The Cobb", features in Jane Austen's novel Persuasion, and in The French Lieutenant's Woman, a novel by British writer John Fowles, as well as the 1981 film of the same name, which was partly filmed in Lyme Regis.