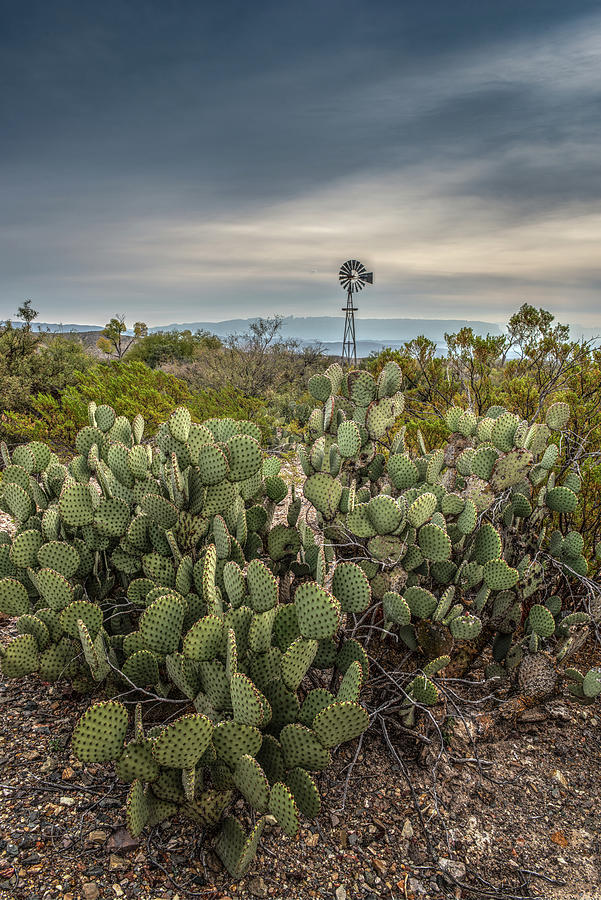 In the empire of desert, water is the king and shadow is the queen - Mehmet Murat ildan. A fitting quote for the historic Dugout Wells in Big Bend National Park, Texas. The Dugout Wells windmill continues to siphon water from the arid Chihuahuan Desert, creating a shady oasis amid cactus and sand long after the town built around this desert oasis had disappeared.

Dugout Wells was considered the “cultural center of the Big Bend” by the residents of the area in the early 20th century. It is thought that Dugout Wells originally got its name from the early inhabitants that dug out the area surrounding the natural spring that occurs in the area. In its heyday, Dugout Wells hosted about a half dozen buildings including a schoolhouse.