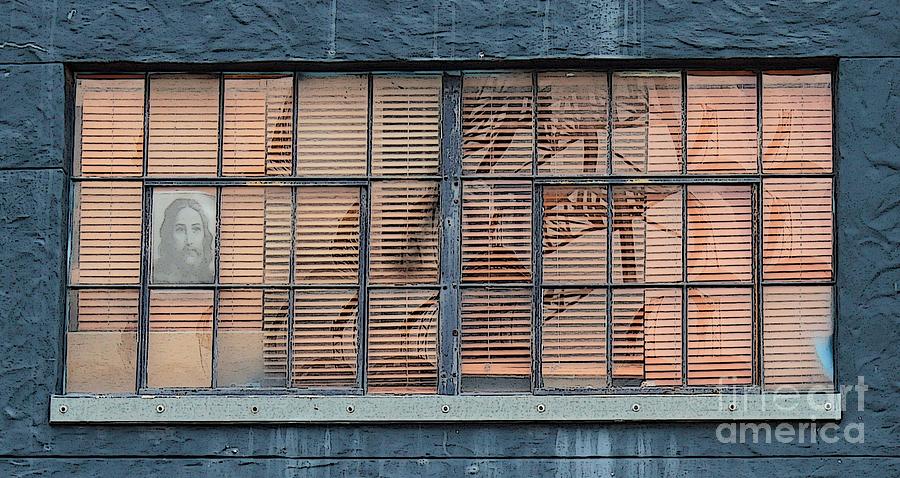 I first saw this as a passenger looking down from a high freeway. Then a couple of times driving by years ago. There were no exits for several miles down the road and I never could remember the right location. I found it with a GPS. It was in an isolated, 'under the freeway' location. When I finished and was walking back to the car, a large man was slowly walking toward me on the opposite side of the street. As I turned the corner he crossed diagonally. His eyes told me mugging. I reached the car just in time and hit the door locks. When he saw that I had reached the car first, he made a slow u-turn and walked away. I'm glad I had parked close by and that I had prayed for protection that morning before leaving town for San Antonio.. It is now about four months later, the picture is gone, the blinds are in disarray. About eight months later the building was remodeled and changed completely. Shoot it when you see it!

Glad you liked FIT ! Thank you.

I appreciate you Jeff :)

Congratulations, your amazing photograph is featured, in REFLECTIONS OF JESUS, homepage group, of Fine Art America!

Beautiful work! I love the composition!

I'm very glad you chose this one.

Many thanks Nader. I must go to your site.

Glad you liked it! Thanks.

Glad you liked this version too. Thank you for the feature.

Thank you for the feature Sue! :>)

Joe -- CONGRATULATIONS!! Your beautiful artwork has been Featured by the - CATHOLIC ART GALLERY - Fine Art Group on Pixels.com (FineArtAmerica)! Thank you for sharing it !!

Thanks for the feature Frank.

So very true, Joe Jake. He's never so distant from us; it's just that we've moved in the opposite direction form time to time. Thanks for the reminder. - Mike

John, I'm very glad you chose this for a feature! Thank you very much.

Thank you very much Donna! :>)

Thank you Tina for featuring this in 'Artist's Best Five'!

Thanks. I'm glad I found it. Glad not to have been harmed.

I'm glad you liked it. Thank you very much for the feature in 'Windows and Gates'!