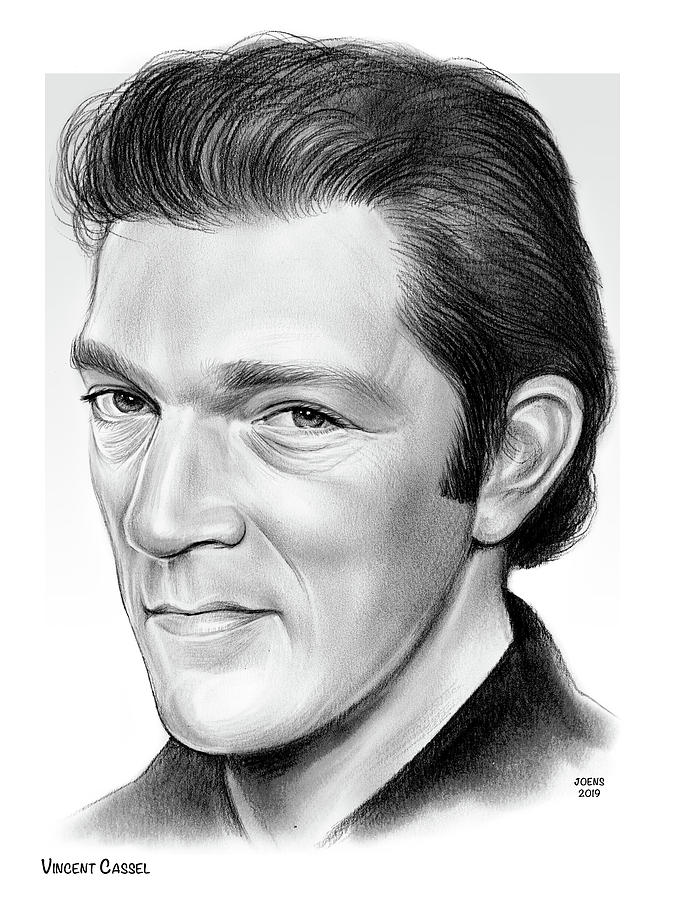 born Vincent Crochon, 23 November 1966... He is a French actor. He first achieved recognition for his performance as a troubled French Jewish youth, in Matthieu Kassovitz's 1995 film La Haine (Hate), for which he received two César Award nominations. He garnered wide recognition with English-speaking audiences for his performances in Ocean's Twelve (2004) and Ocean's Thirteen (2007), as well as Eastern Promises (2007), Black Swan (2010), and Jason Bourne (2016). Cassel is also renowned for playing the infamous French bank-robber Jacques Mesrine in Mesrine: Killer Instinct and Mesrine: Public Enemy Number One (both in 2008).

Throughout his career, which spans more than three decades, Cassel has earned critical acclaim and numerous accolades, including a César Award in 2009 and a Canadian Screen Award in 2016.

Hello I am a beautiful young girl looking for real love and protection, I have gone through your profile and am very happy to contact you for us to know ourselves. You know that distance, age and indeed color cannot stop true love. So darling, I would appreciate if you send Email to my private Email box: ( annoromo101@gmail.com So that i can send my pictures and more information about my self to you. I wait for your positive reply. Yours in love Ann