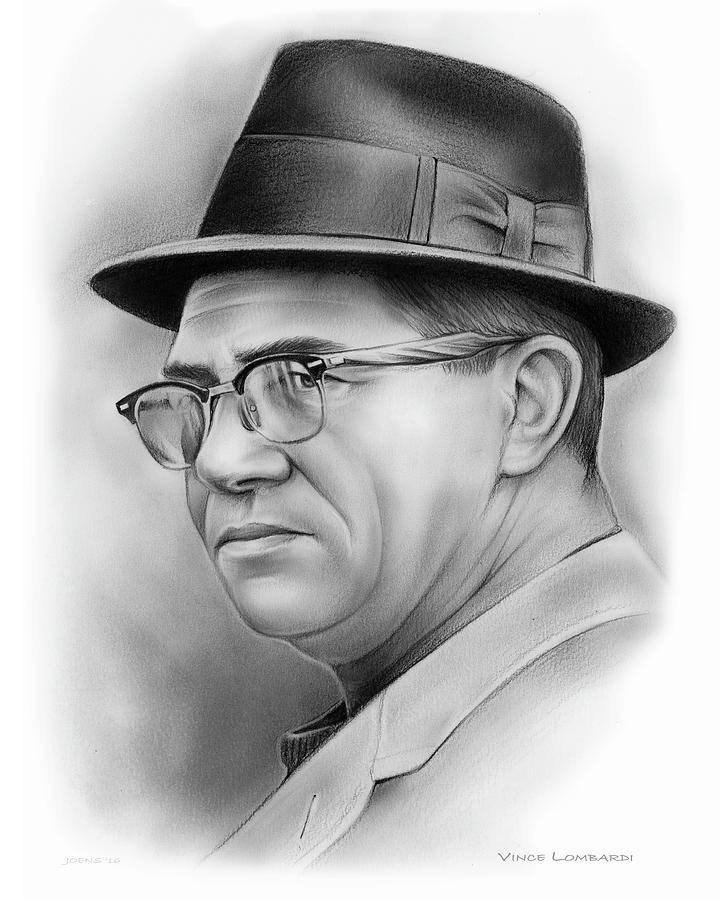 Vincent Thomas "Vince" Lombardi (June 11, 1913 – September 3, 1970) was an American football player, coach, and executive in the National Football League (NFL). He is best known as the head coach of the Green Bay Packers during the 1960s, where he led the team to three straight and five total NFL Championships in seven years, in addition to winning the first two Super Bowls following the 1966 and 1967 NFL seasons. Lombardi is considered by many to be one of the best and most successful coaches in professional football history. The NFL's Super Bowl trophy is named in his honor. He was enshrined in the Pro Football Hall of Fame in 1971, the year after his death.

Lombardi began coaching as an assistant and later as a head coach at St. Cecilia High School in Englewood, New Jersey. He was an assistant coach at Fordham, at the United States Military Academy, and with the New York Giants before becoming a head coach for the Green Bay Packers from 1959 to 1967 and the Washington Redskins in 1969. He never had a losing season as a head coach in the NFL, compiling a regular season winning percentage of 72.8 (96–34–6), and 90% (9–1) in the postseason for an overall record of 105 wins, 35 losses, and 6 ties in the NFL. Source: Wikipedia