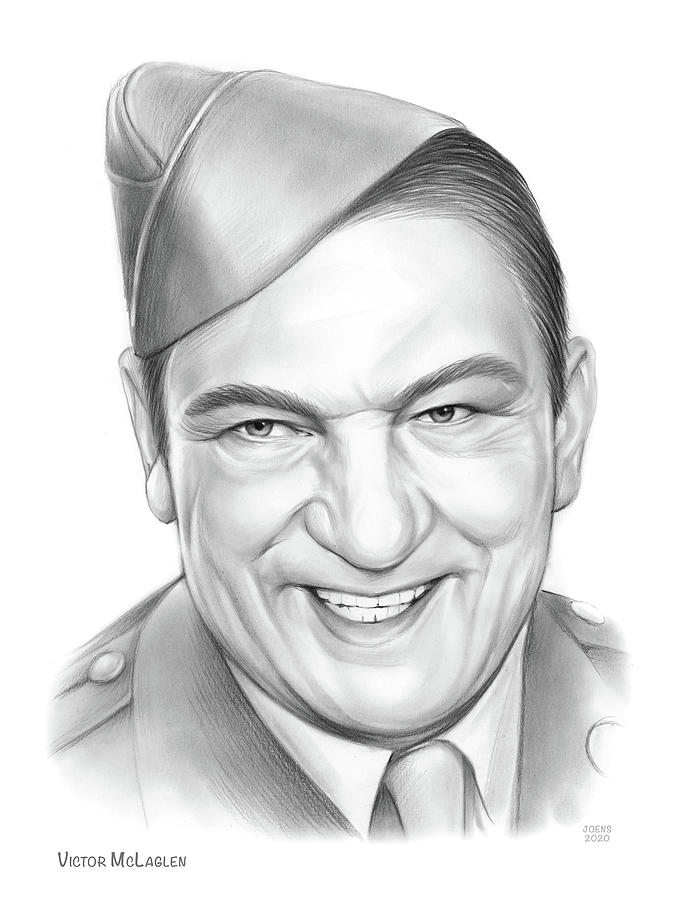 Victor Andrew de Bier Everleigh McLaglen (10 December 1886 – 7 November 1959) was an English film actor who held both British and American citizenship.[1] He was known as a character actor, particularly in Westerns, and made seven films with John Ford and John Wayne. McLaglen won the Academy Award for Best Actor in 1935 for his role in The Informer.

hello dear my name is Nancy i have something very important to discuss with you so please kindly contact me back through my email address oromonancy1@gmail.com yours Nancy