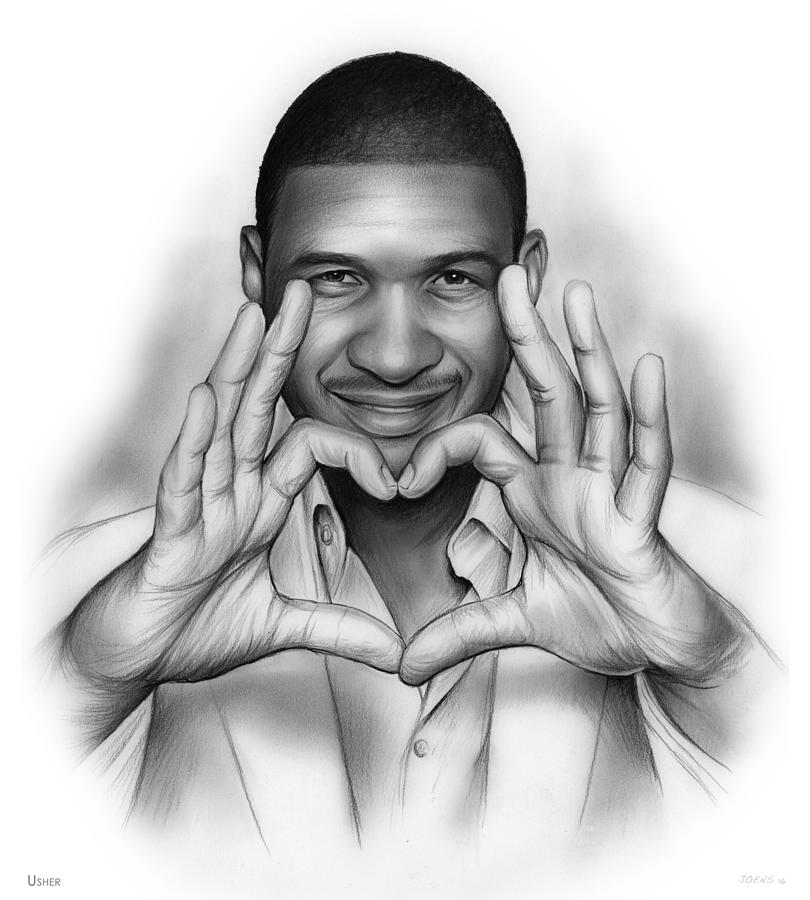 Usher Terry Raymond IV (born October 14, 1978) known mononymously as Usher, is an American singer, songwriter, dancer, and actor. Born in Dallas, but raised in Chattanooga, Tennessee was where he lived until moving to Atlanta, Georgia at the age of 12 where his mother put him in local singing competiitons all over the city. At one of these competitions is where he would catch the eye of a music A&R from LaFace Records. In August 1994 he released his self-titled debut album, Usher with the lead singles "Can U Get Wit It" and "Think of You". He rose to fame in the late 1990s with the release of his second album My Way (1997), which spawned his first U.S. Billboard Hot 100 number-one hit, "Nice & Slow". The album has been certified 6-times platinum by the Recording Industry Association of America (RIAA). My Way also earned Usher his first Grammy Award nomination for his debut single "You Make Me Wanna" that reached number-one on the Rhythmic Top 40, Hot Dance Singles Sales, and US Hot R&B/Hip-Hop charts. His follow-up album, 8701, produced the Billboard Hot 100 number-one singles "U Remind Me" and "U Got It Bad". Also from this album "U Don't Have to Call" won Usher his second consecutive Grammy Award for Best Male R&B Vocal Performance in 2003.

Usher's 2004 album, Confessions, established him as one of the best-selling musical artists of the 2000s decade. It sold over 20 million copies worldwide, bolstered by its four consecutive Billboard Hot 100 number one songs � "Yeah!", "Burn", "Confessions Part II", and "My Boo" � and has been certified diamond by the RIAA. His follow-ups, Here I Stand (2008) and Raymond v. Raymond (2010), debuted atop the Billboard 200 and produced the Billboard Hot 100 number-one singles "Love in This Club" and "OMG". A follow-up EP, Versus, was released in July 2010 and produced the successful track "DJ Got Us Fallin' in Love". His seventh studio album, Looking 4 Myself (2012), debuted at number-one on the Billboard 200 chart.

The RIAA ranks Usher as one of the best-selling artists in American music history, having sold over 23.8 million albums and 38.2 million digital songs in the United States alone. To date, he has sold over 75 million records worldwide, making him one of the best-selling music artist. Usher has won numerous awards including eight Grammy Awards. At the end of 2009, Usher was named the number one Hot 100 artist of the 2000s decade. Billboard named him the second most successful artist of the 2000s decade, with his 2004 album Confessions being ranked as the top solo album of the 2000s decade. Billboard also placed Usher at number six on their list of Top 50 R&B/Hip-Hop Artists of the Past 25 Years. Usher has attained nine Hot 100 number-one singles. On September 8, 2007 Raymond was inducted into the 29th Annual Georgia Music Hall of Fame. Source: Wikipedia