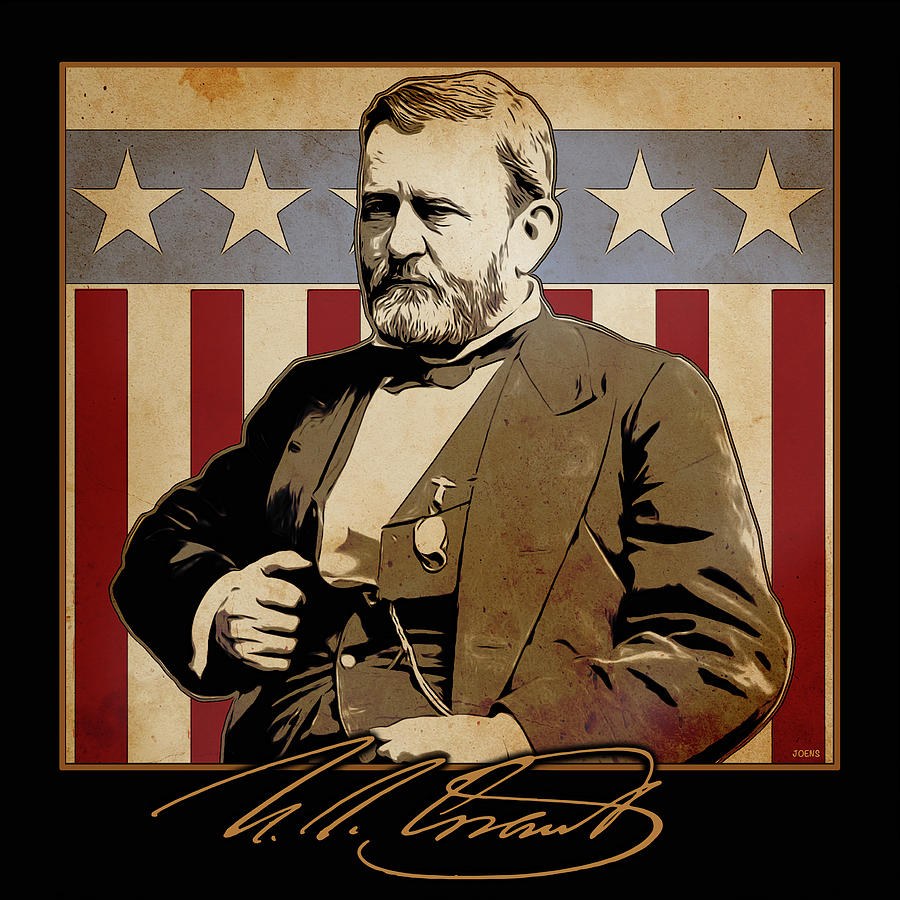 Ulysses S. Grant (born Hiram Ulysses Grant; April 27, 1822 – July 23, 1885) was an American soldier and politician who served as the 18th president of the United States from 1869 to 1877. Before his presidency, Grant led the Union Army as Commanding General of the United States Army in winning the American Civil War. As president, Grant worked with the Radical Republicans during Reconstruction to protect blacks, reestablish the public credit, while rebuilding the U.S. Navy.