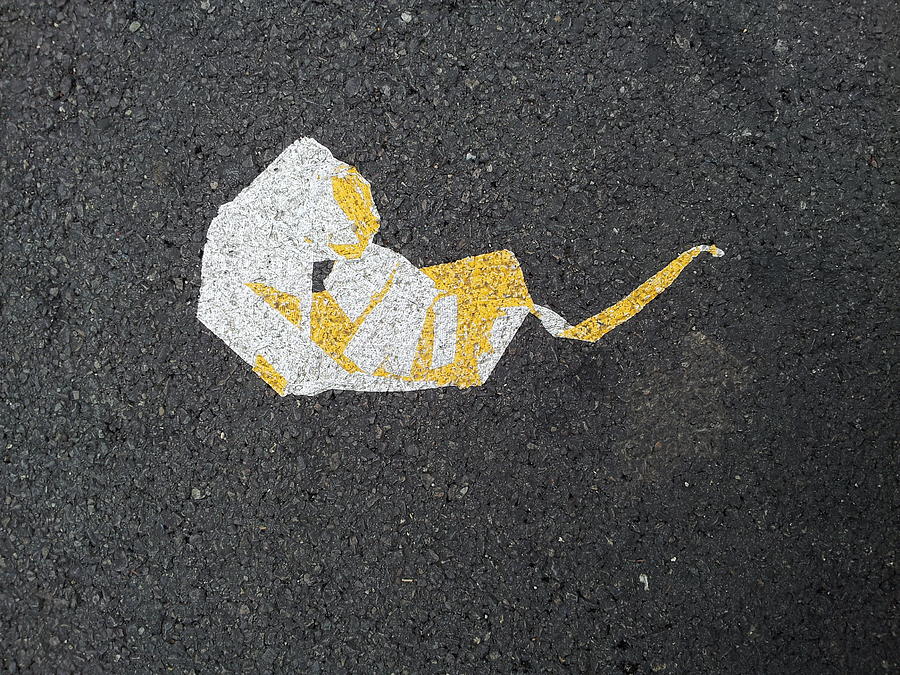 Found object originates from the French objet trouvé, describing art created from undisguised, but often modified, objects or products that are not normally considered art, often because they already have a non-art function.[1] Pablo Picasso first publicly utilized the idea when he pasted a printed image of chair caning onto his painting titled Still Life with Chair Caning (1912). Marcel Duchamp is thought to have perfected the concept several years later when he made a series of ready-mades,[2] consisting of completely unaltered everyday objects selected by Duchamp and designated as art.[3] The most famous example is Fountain (1917), a standard urinal purchased from a hardware store and displayed on a pedestal, resting on its side. In its strictest sense art term "ready-made" is applied exclusively to works produced by Marcel Duchamp, who borrowed the term from the clothing industry while living in New York, and especially to works dating from 1913 to 1921.[4]

Found objects derive their identity as art from the designation placed upon them by the artist and from the social history that comes with the object. This may be indicated by either its anonymous wear and tear (as in collages of Kurt Schwitters) or by its recognizability as a consumer icon (as in the sculptures of Haim Steinbach). The context into which it is placed is also a highly relevant factor. The idea of dignifying commonplace objects in this way was originally a shocking challenge to the accepted distinction between what was considered art as opposed to not art. Although it may now be accepted in the art world as a viable practice, it continues to arouse questioning, as with the Tate Gallery's Turner Prize exhibition of Tracey Emin's My Bed, which consisted literally of her unmade and disheveled bed. In this sense the artist gives the audience time and a stage to contemplate an object. Appreciation of found art in this way can prompt philosophical reflection in the observer.

However, as an art form, found objects tend to include the artist's output—at the very least an idea about it, i.e. the artist's designation of the object as art—which is nearly always reinforced with a title. There is usually some degree of modification of the found object, although not always to the extent that it cannot be recognized, as is the case with ready-mades. Recent critical theory, however, would argue that the mere designation and relocation of any object, ready-mades included, constitutes a modification of the object because it changes our perception of its utility, its lifespan, or its status.