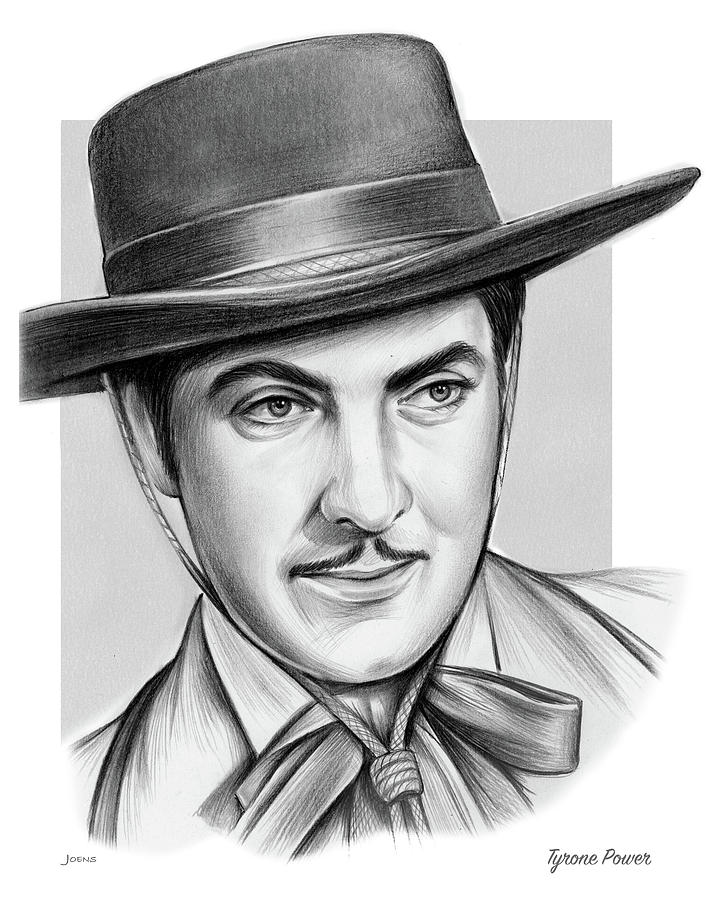 Tyrone Edmund Power III[ (May 5, 1914 – November 15, 1958) was an American film, stage and radio actor. From the 1930s to the 1950s, Power appeared in dozens of films, often in swashbuckler roles or romantic leads. His better-known films include The Mark of Zorro, Marie Antoinette, Blood and Sand, The Black Swan, Prince of Foxes, Witness for the Prosecution, The Black Rose, and Captain from Castile. Power's own favorite film among those that he starred in was Nightmare Alley.

Though largely a matinee idol in the 1930s and early 1940s and known for his striking looks, Power starred in films in a number of genres, from drama to light comedy. In the 1950s he began placing limits on the number of films he would make in order to devote more time for theater productions. He received his biggest accolades as a stage actor in John Brown's Body and Mister Roberts. Power died from a heart attack at the age of 44.