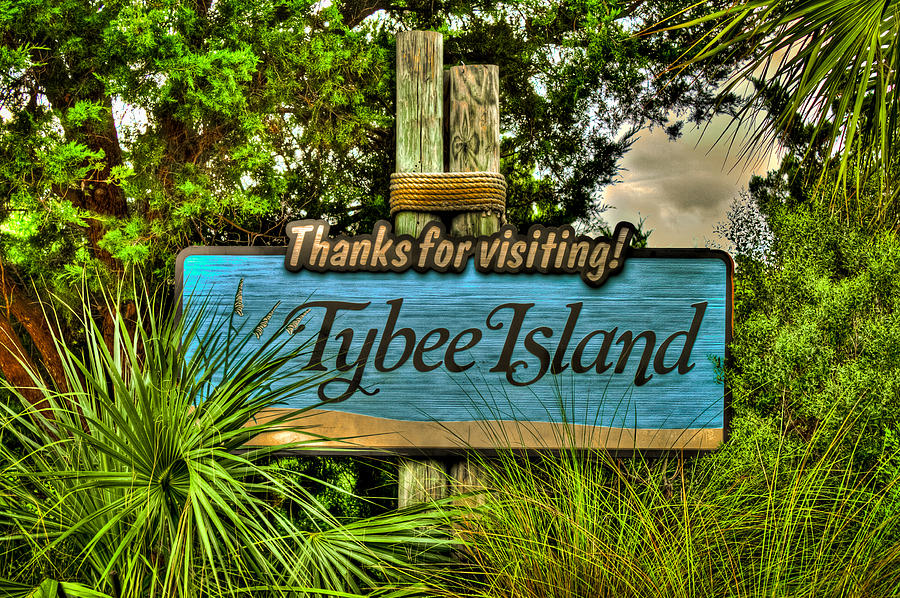 In the 1920s, U.S. Route 80 was completed, connecting Tybee Island via road with the mainland. The Tybrisa Pavilion became a popular stop for Big Band tours, and development pushed toward the island's southern tip. By 1940, the island had four hotels, including the Desoto Hotel and Hotel Tybee, and numerous smaller lodges. The Tybrisa Pavilion burned in 1967, and was replaced by the Tybee Pier and Pavilion in 1996.[9]
Cecil B. Day opened the first Days Inn on Tybee Island in 1970.

Tybee Island is an island off the coast of the U.S. state of Georgia; it is one of the Sea Islands and one of the Golden Isles of Georgia. The city of Savannah, Georgia and several other islands, are nearby. Its beaches are frequented by vacationers. Bike trails, walks along the beaches and sandbars are a few of the many things vacationers can do. The island is also full of wildlife, consisting of many different mammals, reptiles, and birds living and breeding in the island's inland marshes. Shrimp boats go fishing from here and dolphin tours are available....