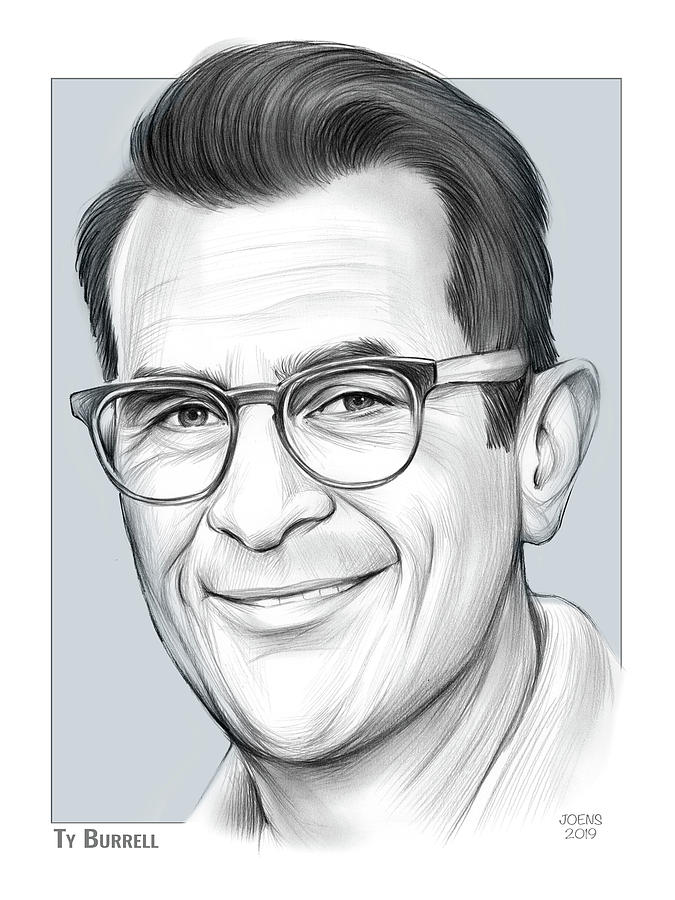 Tyler Gerald Burrell is an American actor and comedian. He originally rose to prominence in several roles on Broadway including Macbeth, and the off-Broadway plays Corners, The Blue Demon, Burn This, and Show People.

His first feature film role was in 2001's Evolution. He also appeared in Black Hawk Down, Dawn of the Dead, Muppets Most Wanted and Marvel's The Incredible Hulk as Doc Samson. He has since voiced characters in a number of animated films Mr. Peabody & Sherman, Finding Dory and Storks. Burrell had recurring roles on the television series Out of Practice and Back to You.