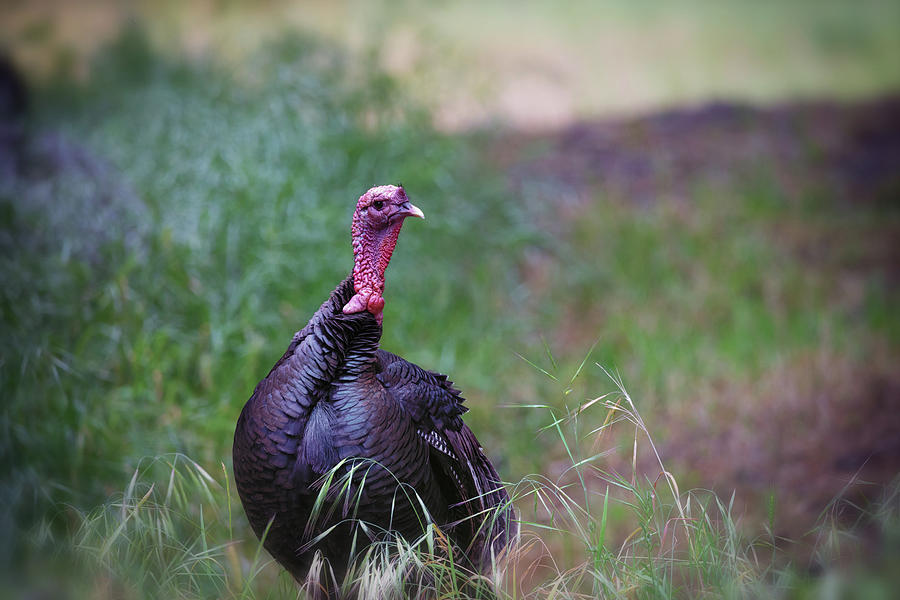 Charles is a wild turkey who resides in San Luis Obispo, California.