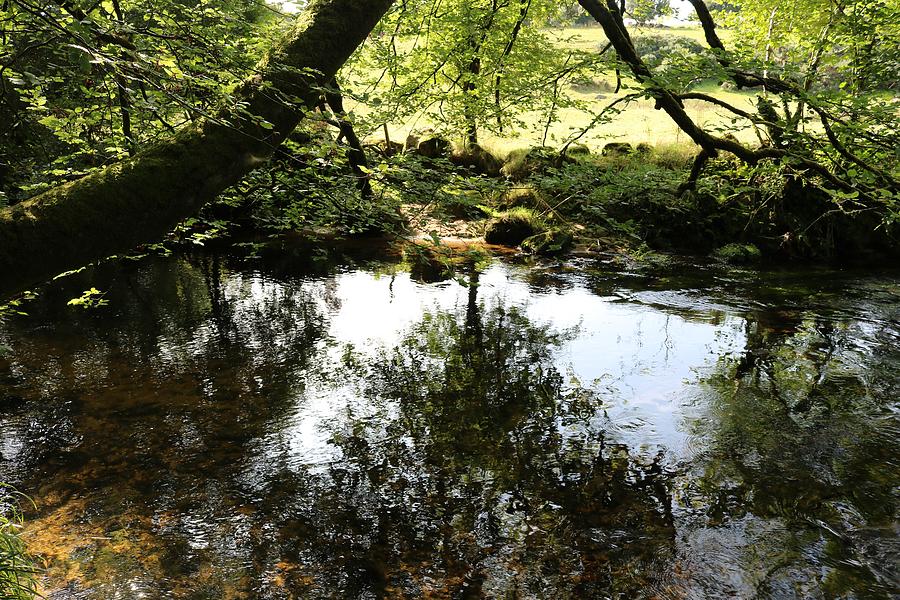 The Golitha Falls are a series of spectacular cascades and waterfalls along a section of the River Fowey as it makes its way through the ancient oak woodland of Draynes Wood. It is one of the best known beauty spots on Bodmin Moor

Golitha Falls is a National Nature Reserve (NNR) managed by English Nature and has also been designated a Site of Special Scientific Interest (SSI) on account of its woodland flora. As well as the usual lovely woodland flowers such as bluebells and wood anemone the reserve is home to over 120 species of bryophytes (moss) and nearly 50 species of lichens

The falls are situated just over a mile west of the village of St Cleer and a little further from the market town of Liskeard. There is a car park half a mile's walk along the river at Draynes Bridge along with toilets. In addition to plant-life the woodlands are home to some less commonly spotted wildlife; bats such as the lesser horseshoe, brown long-eared and noctule have been seen here along with dormice. The river itself is home to various fish including salmon and sea trout, whilst otters are frequently seen here

Such a lovely place to be.....a beautiful composition, love the colours and the reflections....l.f.