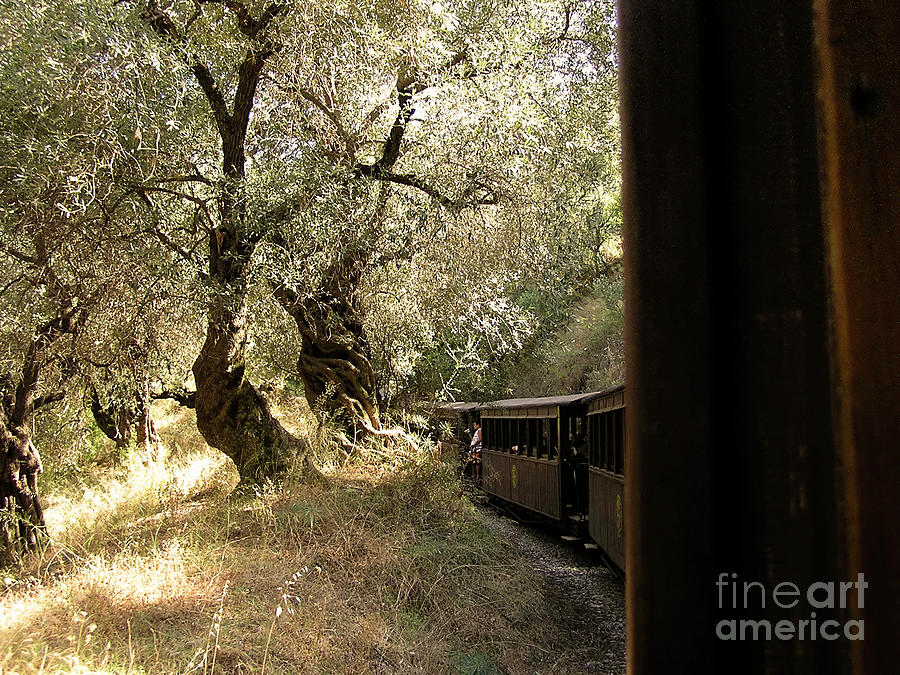 One of the most unique and famous attractions in Pelion is the "Moutzouris-Smudgy" steam train. The steam train of Pelion was designed by an Italian engineer called Evaristo de Kirico. With work beginning in the latter months of 1894, the first section of the railway was completed the following year, which linked the city of Volos with the coastal town of Lehonia. The train was used to transport goods and passengers around the region, and this service was maintained right up until 1971. It was then sadly abandoned due to the increase in motorcar transport. However, the famous steam train of Pelion is again up and running, though today the route has been shortened and the train now travels between Milies and Lehonia. Today the train is a "must see" experience for all visitors to Pelion.