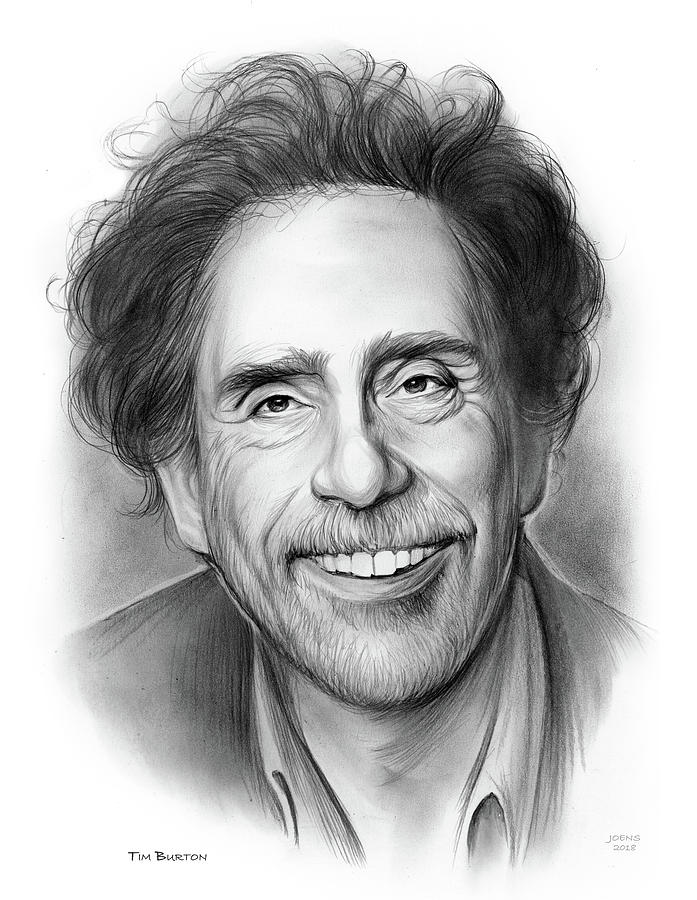 Burton has worked repeatedly with actor Johnny Depp and with musician Danny Elfman, who has composed scores for all but three of the films Burton has directed. Actress Helena Bonham Carter, Burton's former domestic partner, has appeared in many of his films. He wrote and illustrated the poetry book The Melancholy Death of Oyster Boy & Other Stories, published in 1997 by Faber and Faber, and a compilation of his drawings, sketches and other artwork, entitled The Art of Tim Burton, was released in 2009. A follow-up to The Art of Tim Burton, entitled The Napkin Art of Tim Burton: Things You Think About in a Bar, containing sketches made by Burton in napkins at bars and restaurants he occasionally visits, was released in 2015. Both compilations were published by Steeles Publishing. Source: Wikipedia