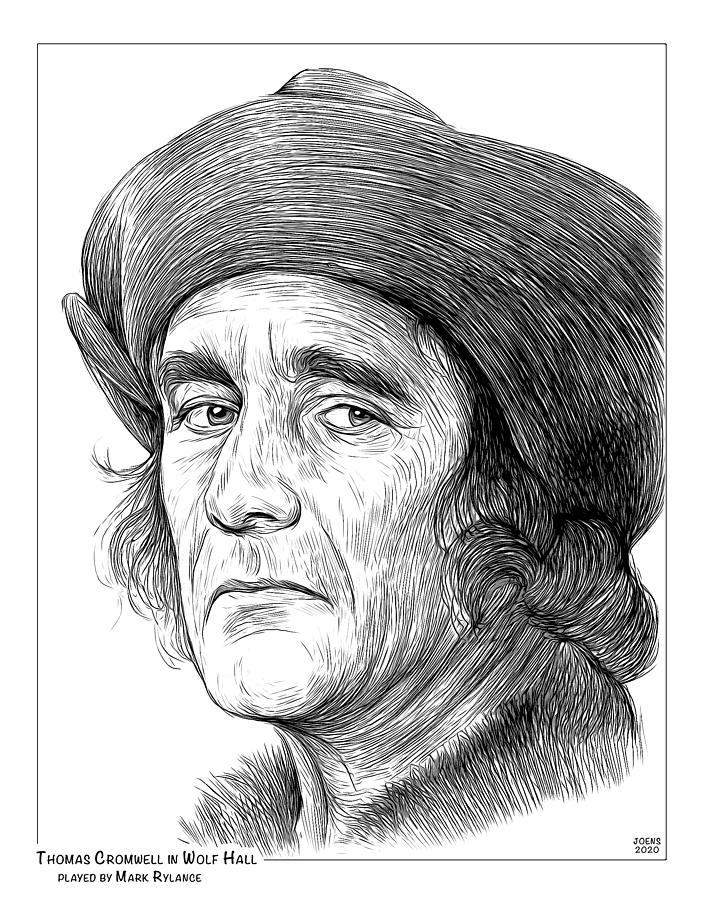 Cromwell was one of the strongest and most powerful proponents of the English Reformation. He helped to engineer an annulment of the king's marriage to Queen Catherine so that Henry could lawfully marry Anne Boleyn. Henry failed to obtain the Pope's approval for the annulment in 1534, so Parliament endorsed the king's claim to be Supreme Head of the Church of England, giving him the authority to annul his own marriage. However, Cromwell subsequently charted an evangelical and reformist course for the Church of England from the unique posts of Vicegerent in Spirituals and vicar-general.[2]:658, fn. 2

During his rise to power, Cromwell made many enemies, including his former ally Anne Boleyn. He played a prominent role in her downfall.[3] He later fell from power, after arranging the king's marriage to German princess Anne of Cleves. Cromwell had hoped that the marriage would breathe fresh life into the Reformation in England, but Henry found his new bride unattractive and it turned into a disaster for Cromwell, ending in an annulment six months later. Cromwell was arraigned under a bill of attainder and executed for treason and heresy on Tower Hill on 28 July 1540. The king later expressed regret at the loss of his chief minister.[4] Early life