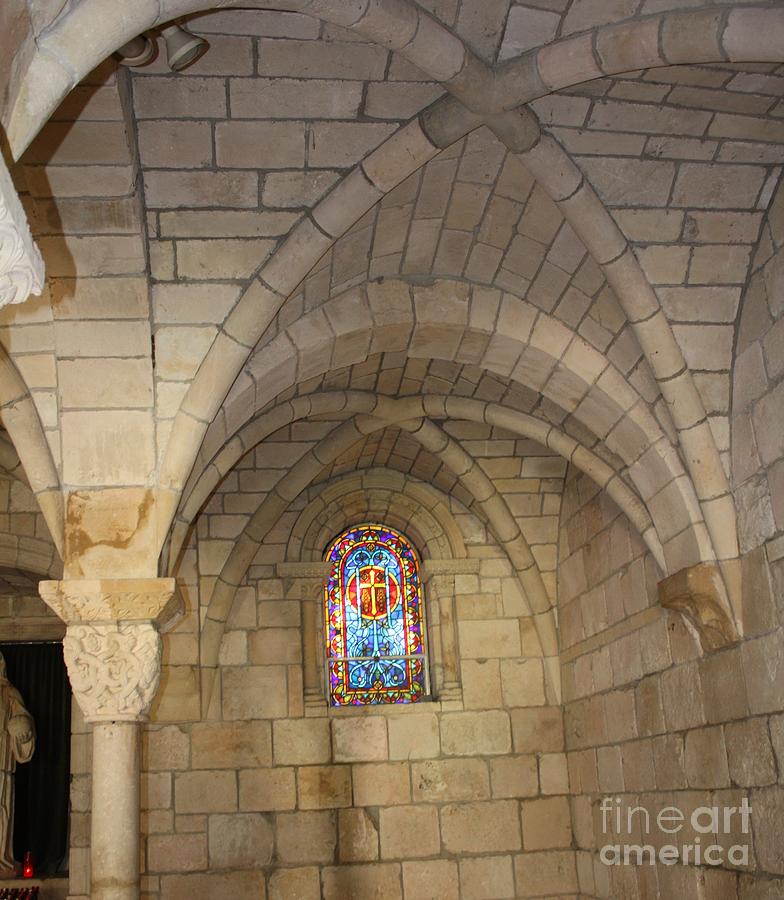 This is a little know historical area of Miami. This is St Bernard de Clairvaux Church also known as the Ancient Monastery. Originally built in the 12 century as a monastery in medieval Spain and ran by the Cistercian monks. They ran the monastery until 1836 after many years of attack by Muslim groups and closed by Isabella the Second. It was turned into a horse stable until 1925 when bought by William Randolph Hearst who had it dismantled and brought to New York. It was quarantine because of a outbreak in hoof and mouth disease and the crates set on fire destroying the instruction on how to rebuild the structure. Hearst ran into financial difficulties and was unable to rebuild the monastery and it was put into storage. In 1952 the monastery was bought by Raymond Moss and William Edgemon who rebuilt it in North Miami on 1964. Now know as the Ancient Spanish Monastery.

So if you like it why not buy it. Nothing to loose.

Thanks for visiting and please come back.

You are a child of god.

WOWSA! Your one of a kind artwork has been spotlighted on the Art District home page. Congratulations! Please archive your work in the groups "Feature Archives & Thank You Thread"...Pamela