The Tower Of Babel 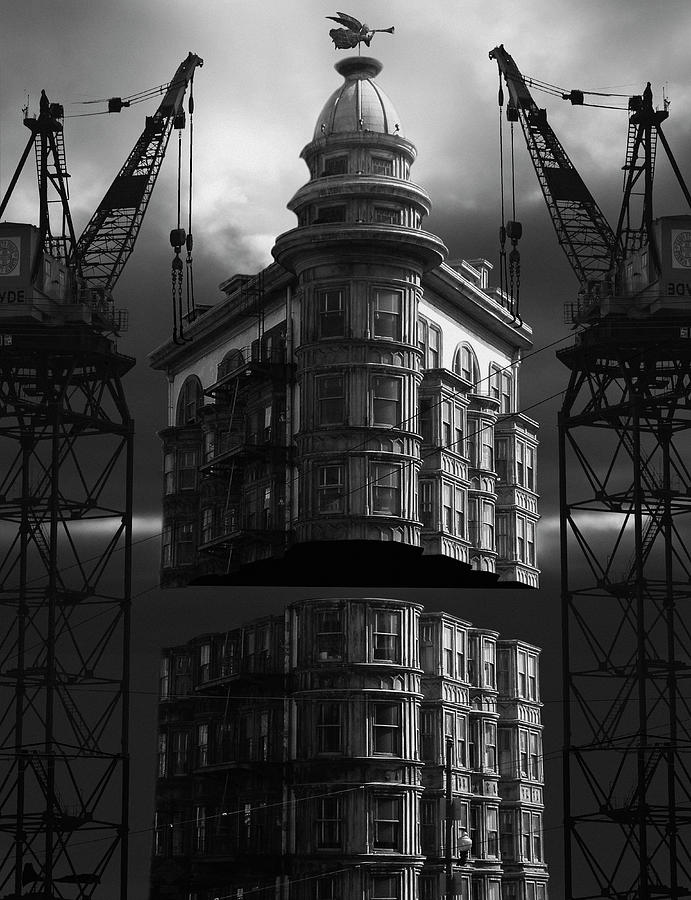 The Tower Of Babel

The Tower of Babel (Hebrew: מִגְדַּל בָּבֶל‎, Migdal Bavel) narrative in Genesis 11:1–9 is an origin myth meant to explain why the world's peoples speak different languages.[1][2][3][4]

According to the story, a united humanity in the generations following the Great Flood, speaking a single language and migrating westward, comes to the land of Shinar (שִׁנְעָר). There they agree to build a city and a tower tall enough to reach heaven. God, observing their city and tower, confounds their speech so that they can no longer understand each other, and scatters them around the world.

Some modern scholars have associated the Tower of Babel with known structures, notably the Etemenanki, a ziggurat dedicated to the Mesopotamian god Marduk in Babylon. A Sumerian story with some similar elements is told in Enmerkar and the Lord of Aratta.[5]