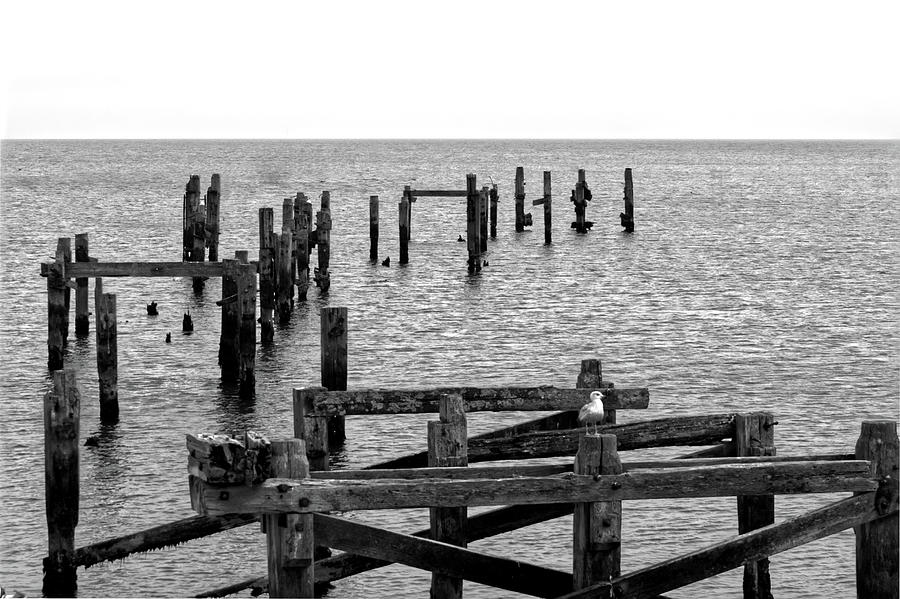 Swanage was originally a small port and fishing village flourished in the Victorian era, when it first became a significant quarrying port and later a seaside resort for the rich of the day. Today the town remains a popular tourist resort, this being the town's primary industry, with many thousands of visitors coming to the town during the peak summer season, drawn by the bay's sandy beaches and other attractions. It is situated at the eastern end of the Isle of Purbeck, approximately 8 miles south of Poole and 30 miles east of Dorchester.