The Kings Of The Water 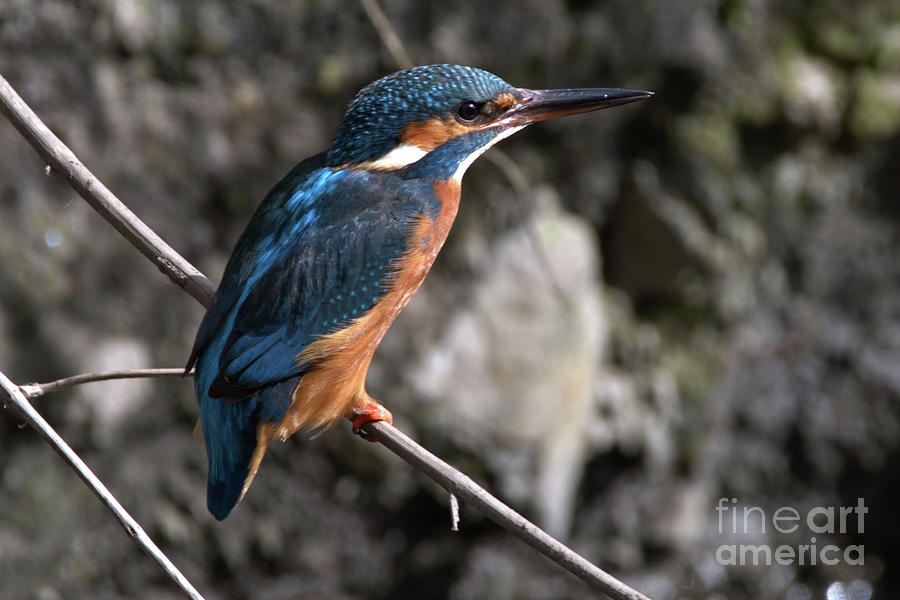 The Kings Of The Water

Kingfishers are small unmistakable bright blue and orange birds of slow moving or still water. They fly rapidly, low over water, and hunt fish from riverside perches, occasionally hovering above the water's surface. They are vulnerable to hard winters and habitat degradation through pollution or unsympathetic management of watercourses. Kingfishers are amber listed because of their unfavourable conservation status in Europe. They are also listed as a Schedule 1 species under the Wildlife and Countryside Act offering them additional protection.Kingfishers are widespread, especially in central and southern England, becoming less common further north but following some declines last century, they are currently increasing in their range in Scotland. They are found by still or slow flowing water such as lakes, canals and rivers in lowland areas. In winter, some individuals move to estuaries and the coast. Occasionally they may visit garden ponds if of a suitable size.

This is an amazing capture of the Kingfisher.....beautiful light, color, and clarity Stephen! L/F