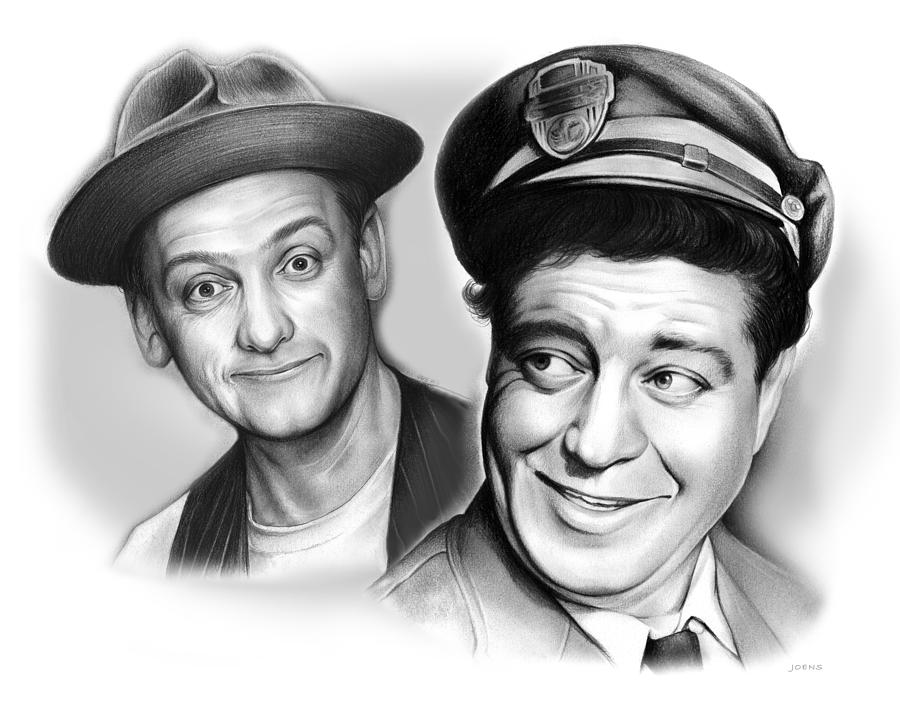 The Honeymooners is an American sitcom, based on a recurring 1951–55 sketch of the same name. It originally aired on the DuMont network's Cavalcade of Stars and subsequently on the CBS network's The Jackie Gleason Show,[1] which was filmed before a live audience. It debuted as a half-hour series on October 1, 1955. Although initially a ratings success—becoming the #2 show in the United States during its first season—it faced stiff competition from The Perry Como Show,[2][3] and eventually dropped to #19, ending its production after only 39 episodes (now referred to as the "Classic 39"). The final episode of The Honeymooners aired on September 22, 1956. Creator/producer Jackie Gleason revived The Honeymooners sporadically until 1978. The Honeymooners was one of the first U.S. television shows to portray working-class married couples in a gritty, non-idyllic manner (the show is set mostly in the Kramdens' kitchen, in a neglected Brooklyn apartment complex).

Congrats on your recent sale! L/F