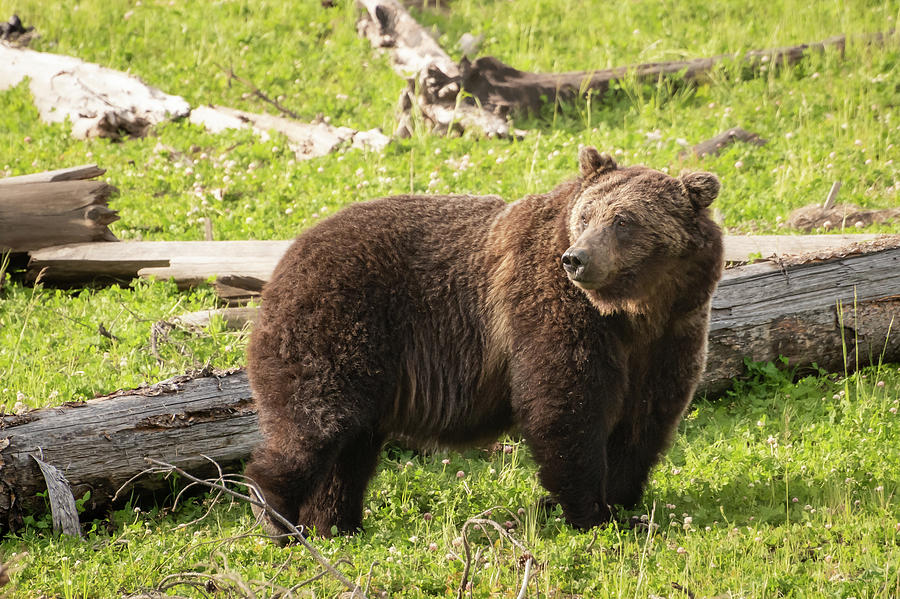 The Great Grizzly Bear by Constance Puttkemery. The grizzly bears that inhabit the Greater Yellowstone Ecosystem have played an important role in one of the nation’s greatest endangered species success stories. Since 1975, the bears have been beneficiaries of the Endangered Species Act that enabled the grizzly population to beat all odds after teetering on the brink of extinction. It grew from 136 bears in 1975 to around 700 in 2016, although estimates range from 674 to 839.