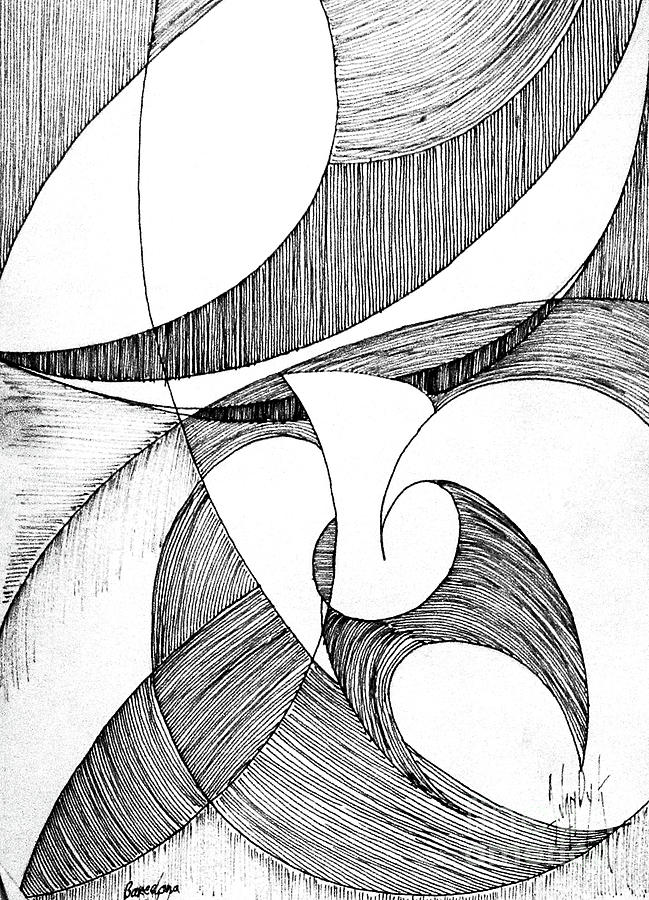 Study sketch for an oil painting.

Please note that the FAA watermark will not show up on the printed product.

Anthony H Van Dyk was born in Sneek, Holland in 1935. He sold his first painting at the age of fourteen. Enrolling in the art school in Amsterdam, he learned the old Dutch renaissance style and developed into an impressionist.

He is also proficient in graphic art making use of the vertical line technique. In 1956 he emigrated to Canada, settling in Vancouver and opening a studio that he ran for 12 years. He also traveled to the United States, Mexico, Western Europe and Spain, further developing his technique and holding exhibitions in San Francisco, New Orleans, Mexico City, Valencia, Barcelona, Alicante, Dortmund, Amsterdam, and his home town of Sneek.

While in the United States, he met Karl Thorp, an impressionistic painter from New York, who was working in New Orleans at the time. During his stay in Spain, he was influenced by Pedro Delso of Barcelona, where he developed his mosaic technique. He also met the French artist Phillipe Dupireux, working in the same impressionist manner as another Frenchman, Edzard. In 1971, the art critic of the Sneeker Newspaper in Holland responded with more than half a page, detailing his life, work and world-wide recognition. Similarly in Barcelona in March 1973, during his exhibition in the art gallery Sala Rovira, he received great reviews from the Barcelona Daily News. Returning to Canada in 1977, he worked exclusively in Vancouver, painting British Columbia landscapes and coastal scenery in his previous realistic style.