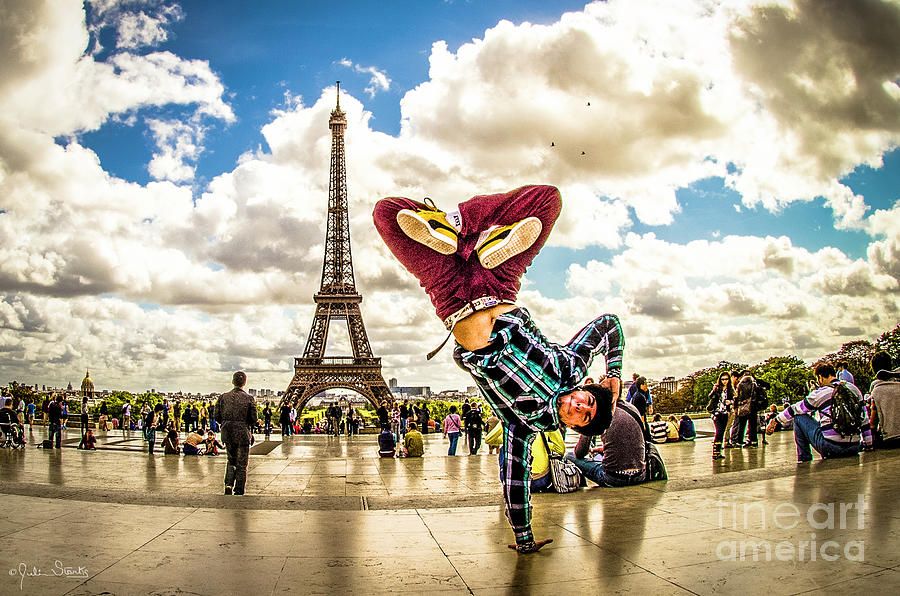 Breakdancer crosses it up!