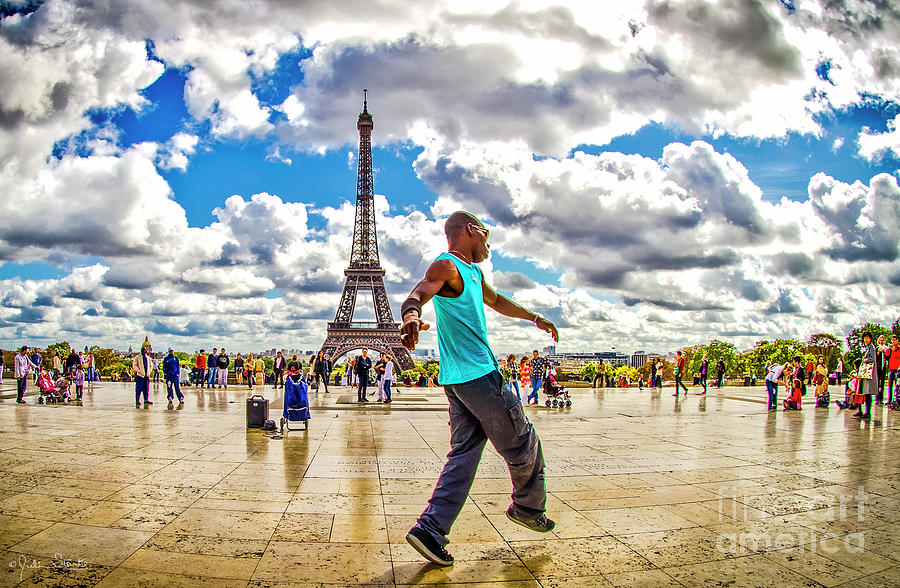 Now here's how you strut your stuff at the Eiffel Tower!