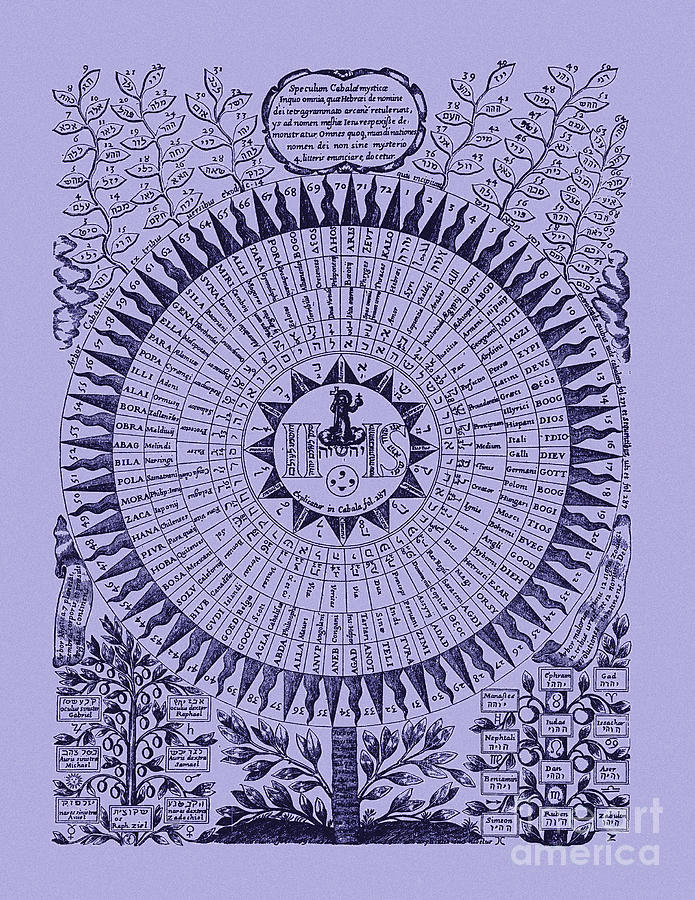 The 72 Names of God, ATHANASIUS KIRCHER - 17th CENTURY GERMAN JESUIT SCHOLAR, The ancient Kabbalist Rav Shimon bar Yochai wrote in the Zohar that it was Moses, not God, who parted the Red Sea, allowing the Israelites to narrowly escape Pharaoh and the Egyptian army. In order to accomplish this miracle, Moses combined the power of certainty with a very powerful spiritual technology. He had possession of a formula that literally gave him access to the subatomic realm of nature.

The formula Moses used to overcome the laws of nature has been hidden in the Zohar for 2000 years.

This formula is called the 72 Names of God. Not names like Betty, Bill and Barbara, but rather 72 sequences composed of Hebrew letters that have the extraordinary power to overcome the laws of nature in all forms, including human nature.

Though this formula is encoded in the literal Biblical story of the parting of the Red Sea, no rabbi, scholar, or priest was aware of the secret. It was known only to a handful of kabbalists - who also knew that when the time was right, the formula would be revealed to the world.