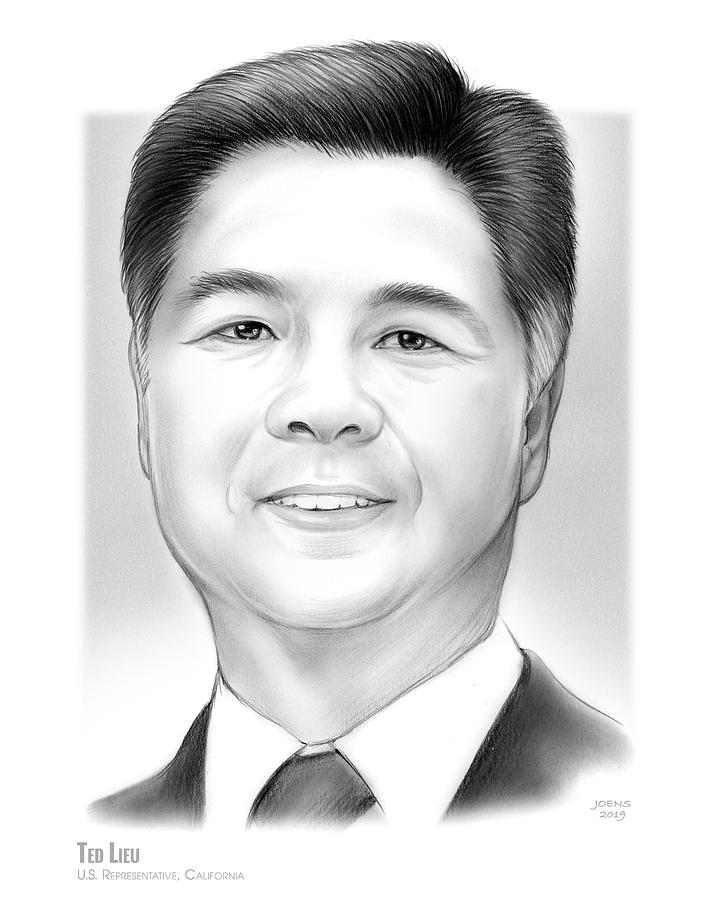 Lieu actively served in the United States Air Force Judge Advocate General's Corps from 1995 to 1999 and since 2000 has served in the Air Force Reserve Command with his current rank of colonel upon his promotion in 2015. House Democratic Leader Nancy Pelosi appointed Lieu Assistant Whip of the 115th Congress starting in 2017.