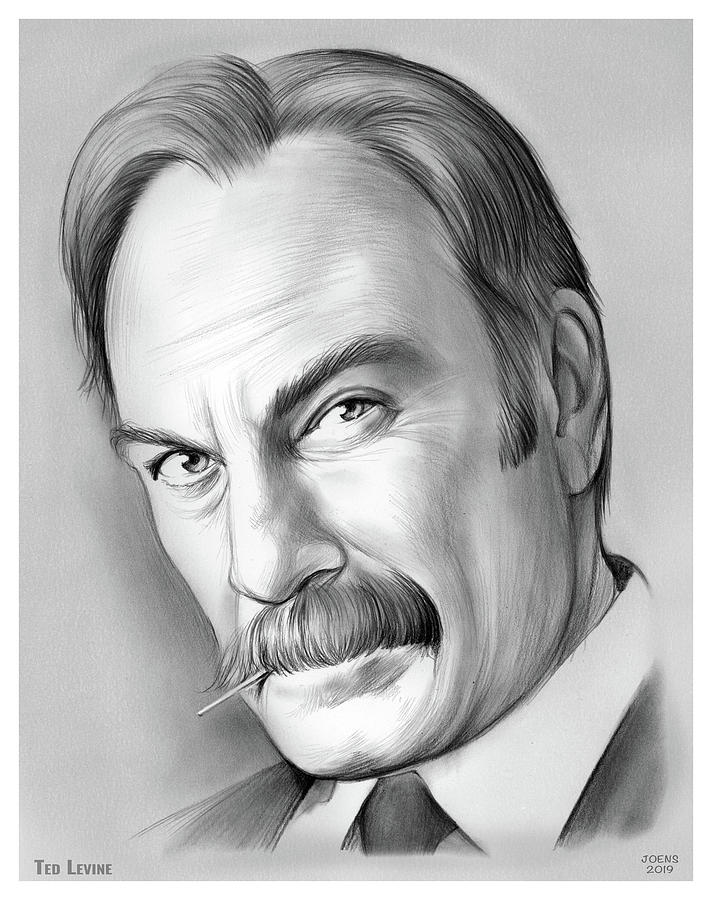 Frank Theodore Levine is an American actor. He is best known for his roles as Buffalo Bill in the film The Silence of the Lambs and as Leland Stottlemeyer in the television series Monk. His other notable roles were in Wild Wild West, American Gangster and Jurassic World: Fallen Kingdom. - Wikipedia

You did an amazing job creating his likeness!