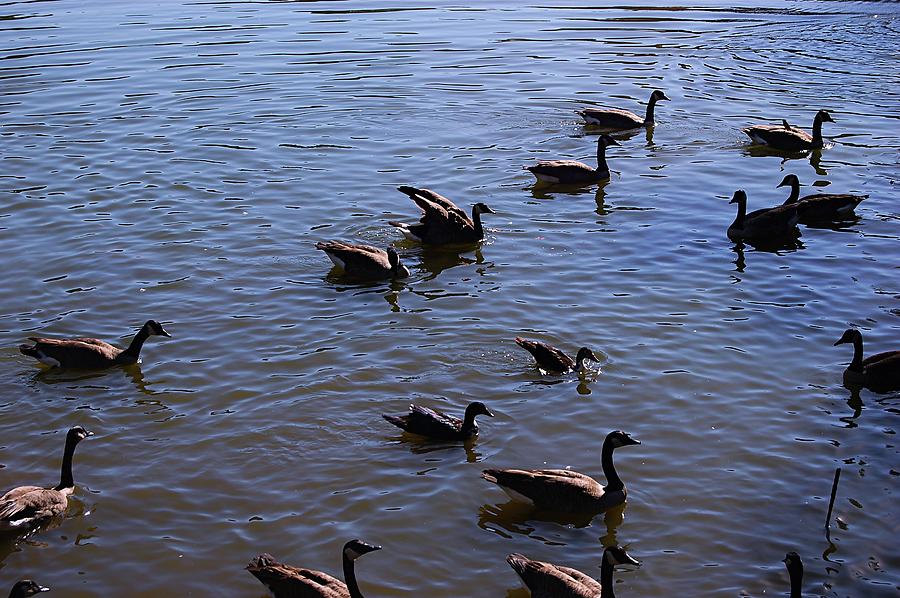 Piedmont Park is an urban park in Atlanta, Georgia, located about 1 mile (1.6 km) northeast of Downtown, between the Midtown and Virginia Highland neighborhoods. Originally the land was owned by Dr. Benjamin Walker, who used it as his out-of-town gentleman's farm and residence. He sold the land in 1887 to the Gentlemen's Driving Club (later renamed the Piedmont Driving Club), who wanted to establish an exclusive club and racing ground for horse enthusiasts. The Driving Club entered an agreement with the Piedmont Exposition Company, headed by prominent Atlantan Charles A. Collier, to use the land for fairs and expositions and later gave the park its name.

The park was originally designed by Joseph Forsyth Johnson to host the first of two major expositions held in the park in the late 19th century. The Piedmont Exposition opened in October 1887 to great fanfare. The event was a success and set the stage for the Cotton States and International Exposition which was held in the park seven years later in 1895. Both exhibitions showcased the prosperity of the region that had occurred during and after the Reconstruction period. In the early 20th century, a redesign plan called the Olmsted plan, was begun by the sons of New York Central Park architect, Frederick Law Olmsted. The effort led to the addition of scenic paths in the park and the joining of the park with the Ansley park system.

Thanks for the comments...

Thank you very much for the features in the Wildlife One a Day group....it is greatly appreciated

wow so wonderfully beautiful and creative my friend.

Surounded is a beautiful capture Christopher

Wonderful capture Christopher! so much joy reflected in this composition.

Thank you for your kind words Ramesh...

Thank you very much Pamela for the feature in the ABC group.....it is greatly appreciated

Great use of pattern!

Congratulations! Your fantastic art has been featured on the Home Page of the ABC GROUP from the Q IS FOR QUANTITY week,October 19, 2020 October 26, 2020.! You are invited to add your wonderful art of multiples to the Features Archive Discussion in the ABC GROUP!

Thank you very much Pamela for the feature...it is greatly appreciated

It must be a happy place for those geese! Great shot, Chris! l/f/t

Thanks Kay....not so much for the ducks though!!!