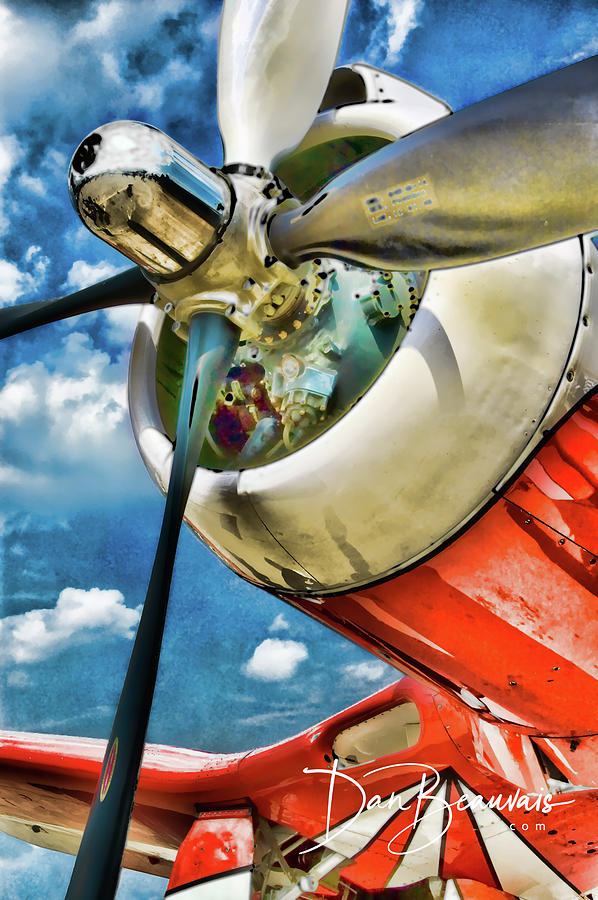 A photo-artistic interpretation of Race #57 Super Corsair, NX5588N. The plane was restored to airworthy condition by Bob Odegaard. With it, Odegaard took 1st place in the 1999 Rolls Royce Aviation Heritage Trophy at Reno , raced at the Reno Air Races from 2006 to 2008 in the Unlimited class division, and was featured in the movie Thunder Over Reno. This photo was made at an airshow in 2007, while still owned by Odegaard. It is now owned by Race 57, LLC in Chandler, Arizona and last known to be on loan to the Fargo Air Museum. Odegaard was killed in a crash of another Super Corsair in 2012.

Congratulations on your feature! Excellent capture and artwork! Fl