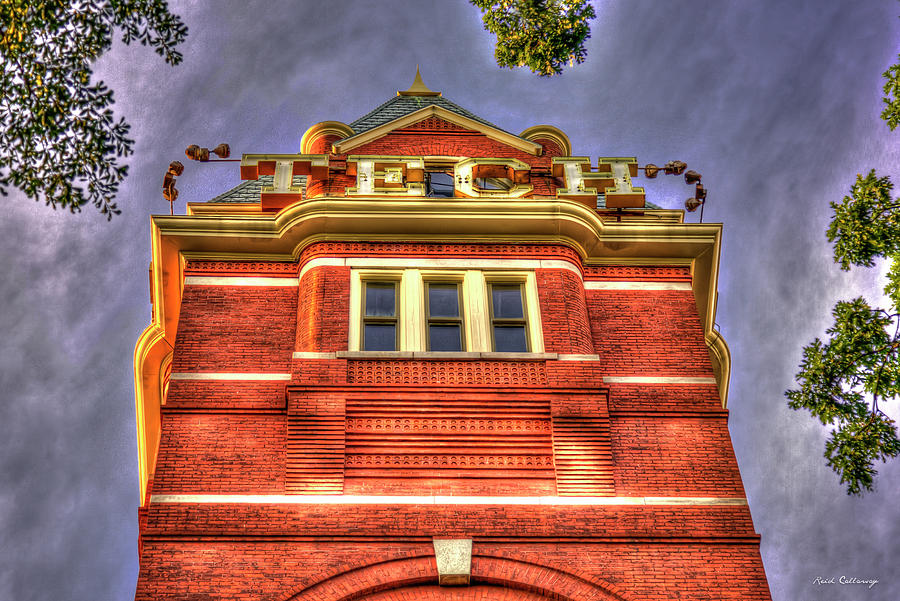 I shot this image of this great school for all you TECH fans out there. Frame it, put it on your Cell Phone cover, coffee mug, T-Shirt, bedding or all the other great choices. I hope you enjoy it!
GO TECH!

Other great Atlanta images are in the Atlanta Collection!

Thank you Frozen in Time Fine Art Photography for featuring my artwork in our group... Hodge Podge! 7/15/2020