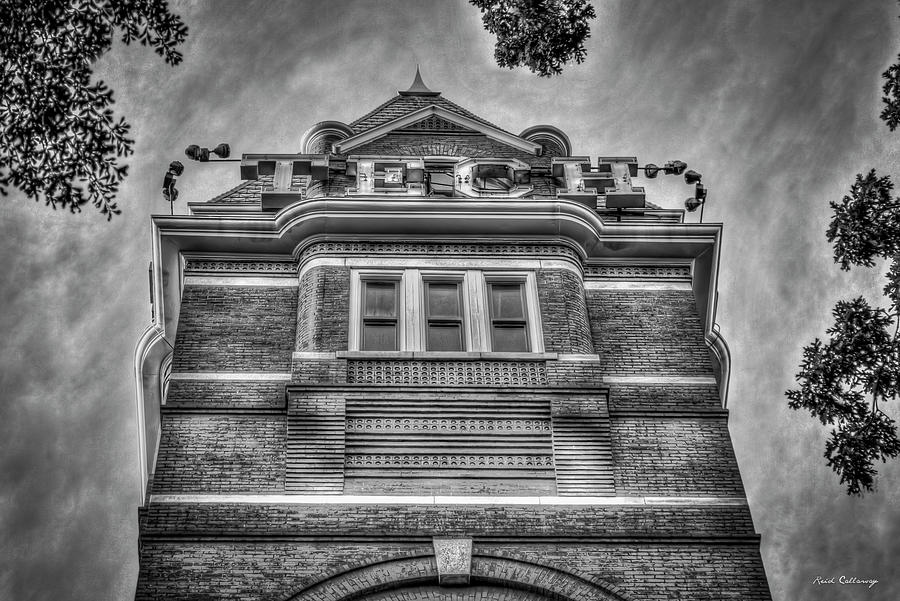 I shot this image of this great school for all you Tech fans out there. Frame it, put it on your Cell Phone cover, coffee mug, T-Shirt, bedding or all the other great choices. I hope you enjoy it!
GO TECH!

Other great Atlanta images are in the Atlanta Gallery!

Thank you Jenny Revitz Soper for featuring my artwork in our Group.... No Place Like Home! 7/29/2020

CONGRATULATIONS! This piece has been FEATURED on the homepage of the group No Place Like Home, 7/25/2020! Way to go! Please post it in the Group's Features discussion thread for posterity and/or any other thread that fits!

Thank you Carole Sluski for featuring my artwork in our group...World Landscape Lovers Of Art! 7/15/2020

Thank you Skip for appreciating my artwork and for making this image one of your personal Favorites! 7/13/2020

Thank you Sharon for appreciating my artwork! 7/9/2020