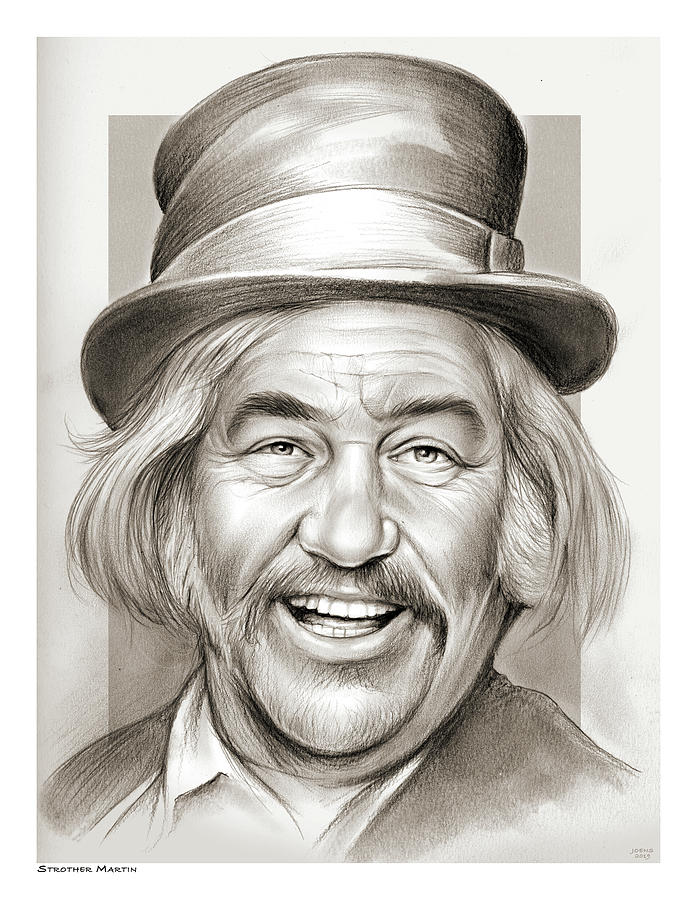 "What we've got here is failure to communicate."
- Strother Martin, Cool Hand Luke (1967).

Strother Douglas Martin Jr. (March 26, 1919 – August 1, 1980) was an American character actor who often appeared in support of John Wayne and Paul Newman and in western films directed by John Ford and Sam Peckinpah. Martin perhaps is best known as the prison "captain" in the 1967 film Cool Hand Luke, in which he uttered the line, "What we've got here is failure to communicate." The line is number 11 on the American Film Institute list of AFI's 100 Years